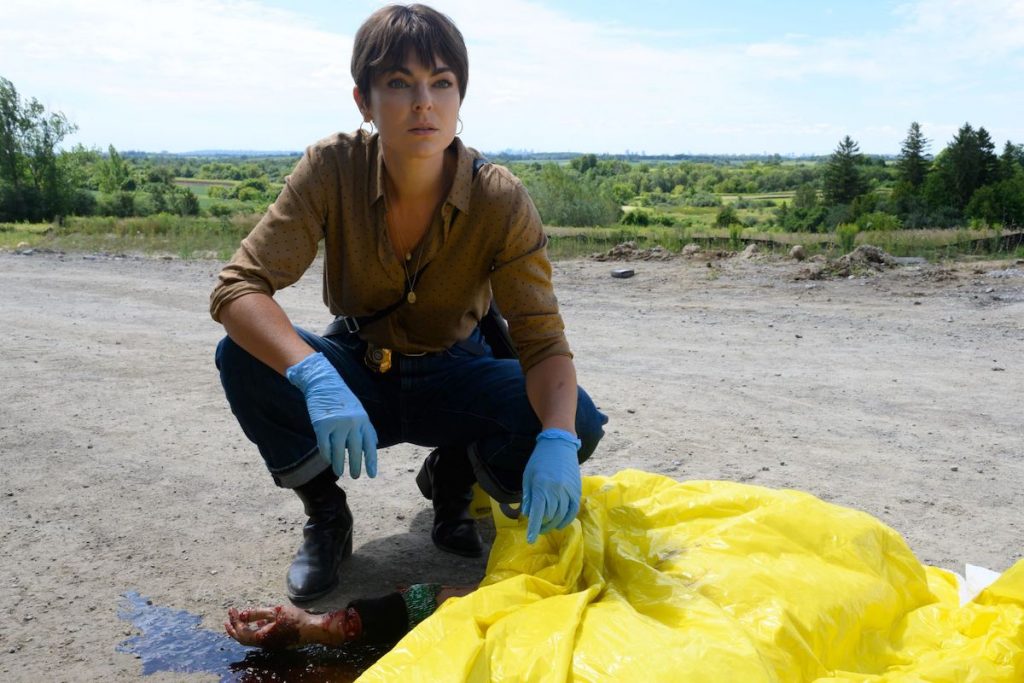 UK broadcaster Channel 4 has picked up the first two seasons of the CBC original series Coroner for its FTA channel More4, while Canada’s CBC has greenlit a 10-episode third season of the drama.

Originally commissioned for Canadian broadcaster CBC, the 16 x 60-minute series was produced by Muse Entertainment, Back Alley Films and Cineflix Studios and distributed by Cineflix Rights. It was the highest-rated new drama series premiere on CBC in more than four years and attracted two million viewers upon launch in winter 2019.

The first season of Coroner received its UK premiere on the NBCUniversal International Networks-owned Universal TV, which was, likewise, that channel’s highest-rated debut series in the UK.

The show comes to Channel 4 at a time of tightened purse strings, with the company last month unveiling almost £250m ($310m) of cost-cutting measures to deal with the advertising slump brought about by Covid-19, including £150m slashed from its programming budget.

Its acquisition of the drama follows soon after the CW Network picked up the series for the US market.

The show is inspired by M.R. Hall’s book series and produced with the financial participation of the Canada Media Fund, the Bell Fund, and the IPF’s Cogeco Television Production Fund.

It follows Dr Jenny Cooper (Serinda Swan), a recently widowed coroner who investigates suspicious, unnatural or sudden deaths in the Canadian city of Toronto, while also coping with her teenage son, Ross (Ehren Kassam), who is suffering from clinical anxiety due to the death of his father.

Peter Emerson, president of Cineflix Media said: “We are delighted to be announcing another high-profile deal for Coroner, this time with Channel 4, and following hot on the heels of a US sale to The CW Network. These deals, together with the official CBC greenlight for season three, are a testament to how the fantastic creative team and cast have delivered an enduring hit series for Canadian and global viewers.”

Sally Catto, GM of entertainment, factual & sports at CBC, added: “The personal and professional journey of coroner Jenny Cooper continues to attract strong viewership in Canada and around the world, and we’re thrilled that new audiences in the UK and US can now discover this series through Channel 4 and the CW Network.”