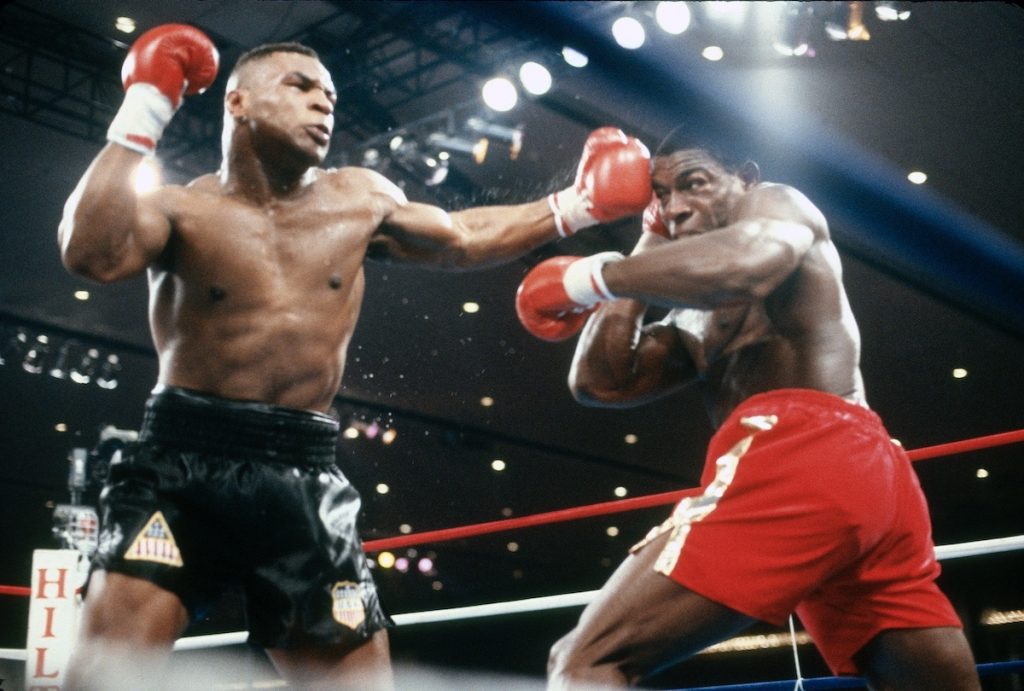 The Comcast-owned, UK media group Sky has revealed a slate of nine new original documentaries ahead of the launch of its new factual channels, Sky Documentaries and Sky Nature next week.

The two new channels, alongside the rebranded Sky History, go live on 27 May with the new documentaries currently in production and set to air on these and VOD service Now TV at the end of 2020 and into 2021.

The 1 x 90-minute Hawking explores the life of eminent scientist Professor Stephen Hawking. Produced by Atlantic Productions, in association with Sky Studios, the film explores the human story behind the man who became one of the most iconic physicists of the 20th Century.

Sky Studios teamed up with Associated Rediffusion Productions for McQueen: The Lost Movie, a 1 x 90-minute film about Hollywood icon Steve McQueen and the surprising story behind one film from his prime mid-1960s era that was never completed.

Produced by Lightbox, Tina Turner reveals how the music superstar’s climb to the top is as much a story of survival as it was of success.

The 1 x 90-minute The Go-Go’s, produced by Fine Point Films and Fadoo Productions in association with Polygram Entertainment, Universal Music Publishing Group and Interscope Films, examines how an all-female punk band in the 80s “changed perceptions, broke down barriers and made history.”

Top Hat Productions’ Look Away (1 x 90-minutes) takes “a stark look at the darker side of rock and a subject society has glossed over for years” – statutory rape. For the first time, women who were groomed in their early teenage years open up about their experiences.

The 1 x 100-minute The United Way is a Matthew Lorenzo Production presented by Ingenious Media in Association with; Ad Hoc Films, Embankment Films and Cantilever Media. It tells the story of British football club Manchester United and its rise to the top.

Lancaster, from Tall Boy Films Ltd, is the second in a film trilogy commemorating iconic Second World War aircraft (following Spitfire). It tells the story of this bomber became synonymous with the Dambusters and night raids against Nazi Germany.

The 3 x 60-minute series Shark with Steve Backshall, produced by True to Nature and Sky Studios, follows the naturalist and shark expert as he comes eye-to-eye with these feared, yet misunderstood, predators.

Sky’s MD of content, Zai Bennett, said: “These new commissions showcase Sky’s investment in world-class original content and the breadth and range of factual shows our customers will be able to find on Sky Documentaries and Sky Nature.

“With the launch of these two new services and Sky History, we want to provide viewers with compelling, engaging and informative TV, a place where nature and documentary fans can gravitate to.”