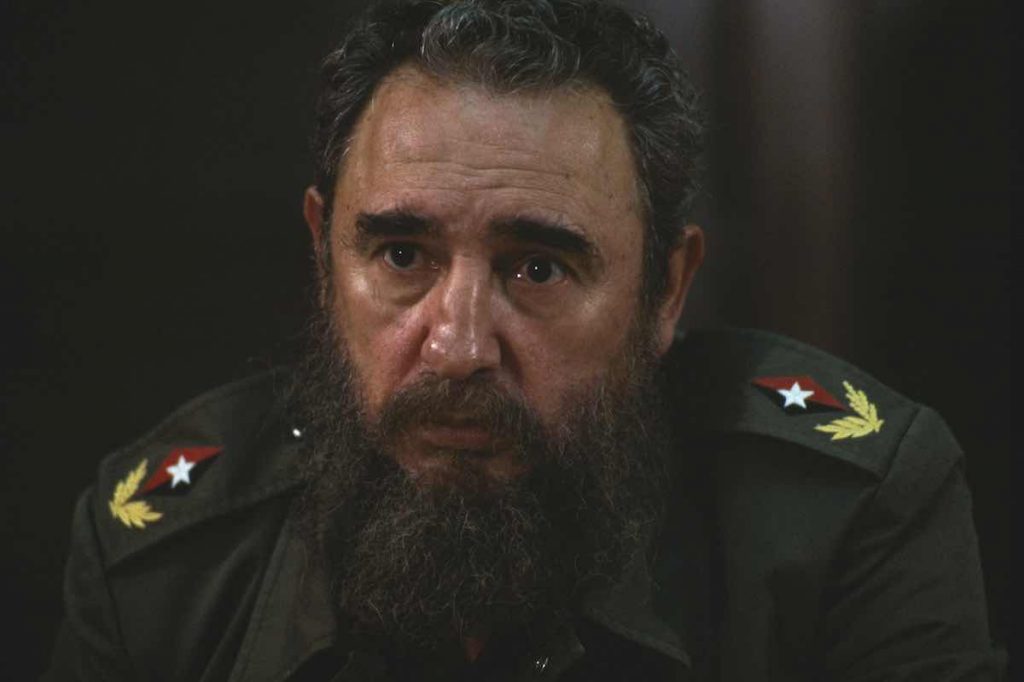 Amazon Prime in the US, TV HK in Hong Kong and Fox Latin America are among operators to have picked up a two-parter about the Cuban revolution from Zinc Media’s UK factual producer Brook Lapping.

Cuba: The Revolution And The World (2 x 60-minutes) has been produced with French partner Temps Noir for Arte France and the BBC. It features insights from the Cubans, the Russians and the Americans to reveal how Fidel Castro and his compatriots contributed to changing the world.

ARTE Distribution, which sells globally, has also struck deals with HRT in Croatia, National Geographic US for Nat Geo Mundo, DR in Denmark, Planete + in Poland, RTP in Portugal, VRT in Flemish Belgium, and Sky Arte in Italy. Pre-sales have already been struck by SVT in Sweden, CBC/Société Radio Canada and NRK in Norway.

Arte in France aired the show earlier this year while the BBC is to broadcast the series as Cuba: Castro Vs The World in two episodes entitled The Armed Struggle and The Charm Offensive.

Norma Percy, executive producer at Brook Lapping, said: “This is a fantastic story of how, for 30 years, Fidel Castro used arms and money from the Soviet Union to send Cuban forces across continents to change the world. A Soviet official who dealt with Castro put it: ‘Little Cuba. 110,000 square kms and it acted almost like a super power’.” 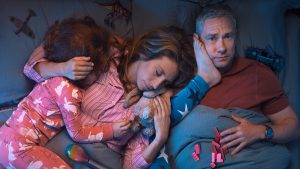 The show, described as an “honest and uncompromising comedy about the challenges of parenthood” is produced by Avalon and FX Productions for the UK’s Sky and FX Networks in the UK.

The first season is currently available on demand via Sky One and sibling streaming service Now TV. The second run will sit alongside other Sky comedies including Avenue 5, Intelligence and Code 404. 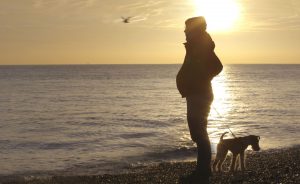 RTVE in Spain and Belgium DPG are among broadcasters to have picked up docs from London-based distributor Scorpion TV, which has struck a raft of representation deals with four producers in the US and the UK.

Seahorse: The Dad Who Gave Birth (1 x 89-minutes) is produced by London-based Grain Media and tells the story of a gay transgender man who decides the carry his own baby. The doc originally aired on the BBC’s Storyville documentary strand last year.

Also new to Scorpion’s portfolio is The Great Disconnect (1 x 59-minutes) from Sympactful Wellness Media, which explores isolation and loneliness. It has been acquired by DPG, RTVE, RSI in Switzerland, Swedish Film and YLE.

Also on the slate is the fourth season of Great Decisions 2020, which takes a deep dive into the issues that are dominating the global agenda, while Fake: Searching For Truth In The Age Of Misinformation, produced by Connecticut Public TV and distributed throughout the US by APT, explores how fictional news spreads.

ITV’s doc Football Fans Under Their Skin is also on the slate, having been produced by London-based Appeal. The doc explores the issue of racism in football not just for the players on the pitch but for black supporters.

Broadcasters across Latin America have picked an array of factual programming from UK distributor TVF International.

Elsewhere, Smithsonian channel has renewed docu-drama Inside Buckingham Palace for its Central, South and North American feeds, while Brazilian SVOD Globoplay has snagged a 22-hour package including music doc System Shock, Inside The Crypto-Kingdom and Harry: Warrior Prince.

The sales were brokered by TVF International sales executive for Latin America and Iberia, Katie Bench.