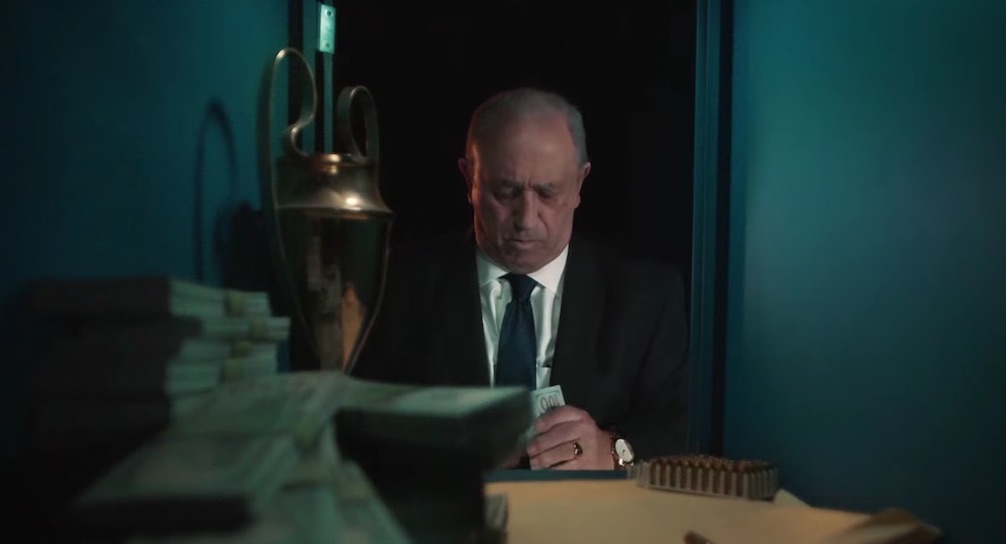 Argentinean filmmaker Armando Bó, one of the Oscar-winning screenwriters of the film Birdman, has launched a new production company, About Entertainment.

The company will be focused on producing scripted, non-scripted, and brand-integrated content across all genres. Bó is reportedly putting together the first projects for the company but has yet to confirm the initial slate.

“Our goal is to encourage creative freedom as the pillar to produce truly special and unique content with storytelling at its core,” said Bó, whose new series El Presidente premieres on Amazon Prime Video next month. “It’s important to back filmmakers in their quest for a distinct voice by supporting them with the best technical, creative and premium resources for their productions.”

Bó told US trade Deadline, which first reported the story, that his past success in film projects and experience as a showrunner on El Presidente helped to form the direction About Entertainment would take.

“I feel I have been a student of the world and my home is Latin America but I’ve lived in the States,” he said. “I am definitely interested in the American market but also, right now premium content from Latin America is something everybody is looking for. El Presidente was a real opportunity to try something that is international in scope but related to America and it feels like a great time for me to develop projects for different formats.”