TBI Weekly: Why co-productions matter in a Covid-19 world 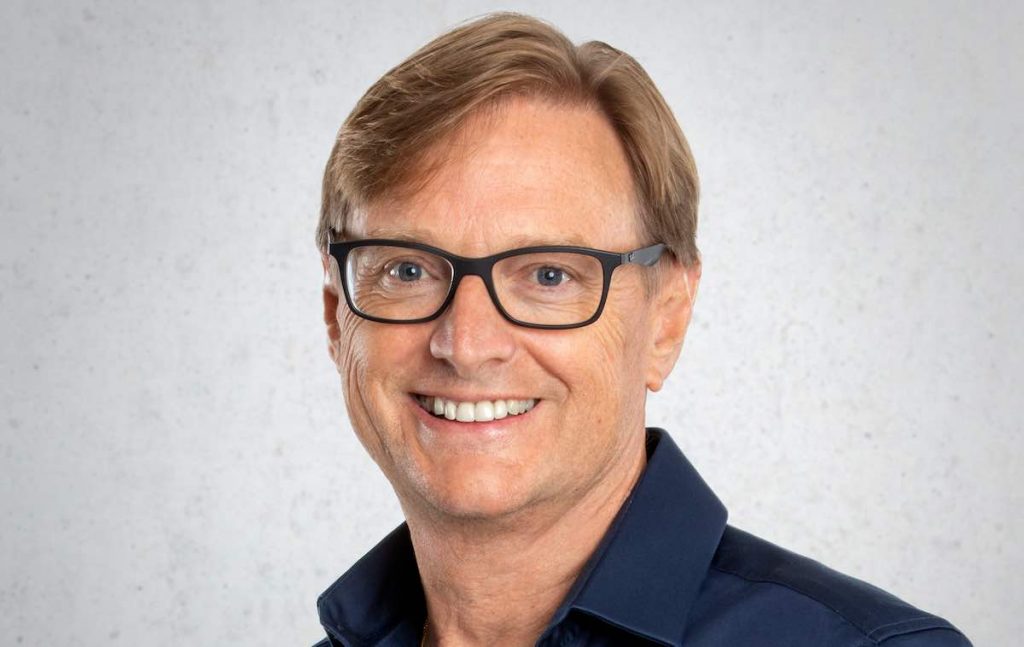 Daryl Talbot, CEO and co-founder at Bondi Vet and Paramedics prodco WTFN, tackles the key questions facing producers around the world and explains why co-productions will emerge as a key tool in the survival kit.

After approximately two months in lockdown, the focus now for most independent producers worldwide is two-fold: how quickly can I get up and running again once restrictions lift and what is my business going to look like on the other side – if it survives?

This Covid-19 period has been extraordinary for everyone in television. Productions have been mothballed or cancelled, greenlights have slowed dramatically, and huge numbers of jobs across the industry have been furloughed or lost.

Adapt or die may sound a little dramatic, but now is the time to be pragmatic and for indies to find new ways to preserve their unique voices

On a more positive note, viewer numbers are up, and many producers have demonstrated great ingenuity and flexibility while working from home. Some have even deployed new protocols and creative tweaks to keep the cameras rolling. In Australia, for example, WTFN has continued filming our upcoming Nine Network obs-doc series Mega Zoo, reality show The Block is back in production, also for Nine, and Network 10’s long-running soap, Neighbours, resumed filming after only a two-week hiatus.

Focus on the ‘when and where’

Much has already been discussed about the ‘how’ of filming under new health and safety measures. But, with air travel unlikely to bounce back anytime soon and border restrictions still in place in many nations, our industry will struggle to resume effectively until we can also address the ‘when’ and ‘where’ aspects.

I’ve noticed that some of the larger US-based global groups have started talking about making more use of their overseas teams, in countries less affected by Coronavirus. But why should this practice be limited to existing international groups?

Indies are naturally guarded about their ideas, and we all assume that we are the best people to bring our own concepts to the screen. But, in our uncertain new world, if we want ideas to see the light of day, and preserve our businesses, I think the time has come for us to take a leap of faith and look to find trusted international production partners that we can work with to help get shows made.

Australia, as mentioned, is slowly getting back to work and with less than 7,000 Covid-19 cases and fewer than 100 deaths, it represents a relatively safe working environment. Likewise, production re-started this week in New Zealand after the government approved the screen industry’s new health and safety protocols. And I’m sure other countries, such as Canada, will resume production sooner rather than later. 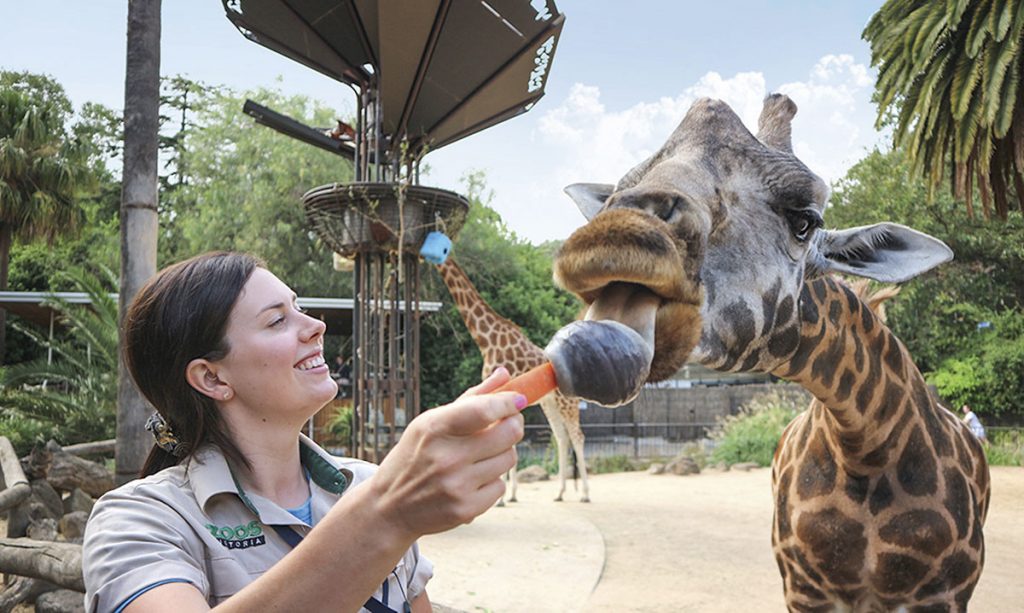 Mega Zoo completed filming without the use of traditional camera operators

Each of these countries has a sophisticated production industry with a highly skilled workforce, broad (and often multi-lingual) talent base – and indeed a range of attractive financial incentives on offer for co-productions. Drama collaborations will always be more complex, but there is a real opportunity for indie producers of unscripted content – especially from severely affected regions such as Western Europe and the US – to start working with producers in ‘safer’ territories and move swiftly into production in order to begin filling the gaps in international schedules.

These could be shows that require recognisable local backdrops or native wildlife – but they don’t have to be. Maybe an expert academic, generic suburban location or a beach with sunshine is all that’s required?

Adapt or die may sound a little dramatic, but now is the time to be pragmatic and for indies to find new ways to preserve their unique voices in our sector. Covid-19 and its devastating impact is not going to disappear anytime soon: there could be second spikes, new strains – and it could be a while before we see a vaccine – leaving the most affected nations in some form of semi-permanent or on-off lockdown for months.

So, let’s start thinking about reaching out to companies around the world that we know and admire, seem to be like-minded, or that produce similar content to our own and see what we can do to help each other out during this unprecedented period. Typically, its broadcasters that co-produce content. It will be refreshing to see more fully-fledged co-productions between producers.

WTFN is already having some of these conversations, and while they are not without challenges – ranging from reinventing ideas for different locations and presenters to adapting to new ways of working – they are, for the most part, not insurmountable. Producers are used to constant change and finding creative solutions to new problems, and I genuinely believe greater international collaboration now will strengthen indies, ensure their survival in some form and provide mutual, long-term benefits.

Daryl Talbot, is CEO at Australia-based WTFN, which he co-founded with Steve Oemcke in 2001 after nearly 20 years working as a news reporter and producer, including 15 years at Australia’s Nine Network producing news, documentaries and lifestyle shows. WTFN’s output includes a raft of popular factual and lifestyle series such as Bondi Vet, The Living Room and Paramedics.