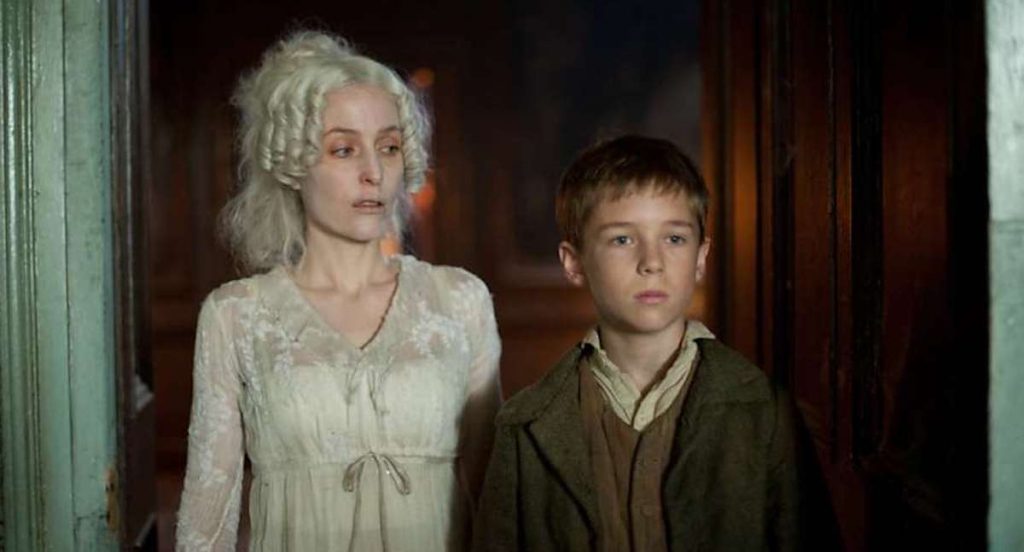 Great Expectations is the second Dickens adaptation penned by Knight following A Christmas Carol, which launched on the BBC last year. It is from FX Productions in association with the BBC, Scott’s Scott Free Productions and Tom Hardy’s firm Hardy Son & Baker.

The show, which tracks the story of an orphan nicknamed Pip and was first published in 1860, will be written and exec produced by Knight, along with Tom Hardy, Ridley Scott, Dean Baker, David W. Zucker, Kate Crowe and Mona Qureshi.

Knight said: “I chose Great Expectations as the next work to bring to the screen not just because of the timeless characters, but also because of the very timely story. A story of class mobility and class intransigence, told through an intensely emotional and personal first-person narrative. As the son of a blacksmith myself, Pip’s journey from the forge into society is a very special one to me.”

Charlotte Moore, director of BBC content, added that the show would be “an original take on one of Britain’s most loved classics” while Eric Schrier, president of FX Entertainment, said the project would build on A Christmas Carol, which he described as “a great success both creatively and commercially.”

Great Expectations has been adapted numerous times, including in 2011 by the BBC and PBS, with the show starring Ray Winstone and Gillian Anderson.

The new version, along with A Christmas Carol, are the first two shows in a series of adaptations of Dickens’ novels, commissioned by Piers Wenger, controller of BBC drama, and Moore, and produced with FX Productions. The BBC and FX also produced drama series Taboo, starring Hardy and written by Knight.