Show of the week: Sing Or Spin 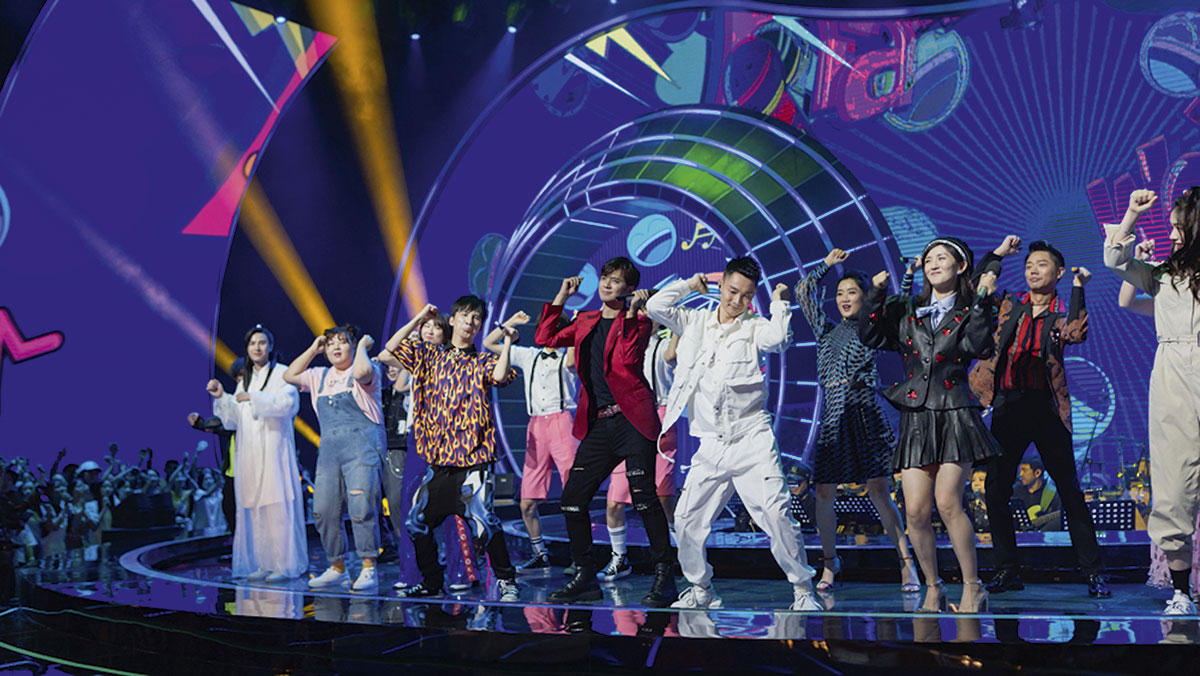 First showcased at MIPCOM in October last year, this dizzying new music entertainment format is now being rolled out to buyers and pulls no punches in letting its contestants know exactly how they are scoring.

The hopefuls sing their hearts out on a unique spinning stage that lets them know whether their performance is managing to impress. Those singers who know how to hold a tune are rotated to the centre of the stage ready for the next round, but those who sound more like a strangled cat are given a goodbye spin out of the door.

In the first round, the contestants have just 60 seconds to win the approval from at least half of a panel of celebrity judges, then they must gain the support of the studio audience. If they make it that far then the hosts will decide their ultimate fate.

Lester Hu, head of format and international business at Hunan TV, says: “Sing or Spin is a milestone co-development which reinforces our strategy to partner with international content creators to bring original Chinese TV formats to the global market.

“As we continue our hunt for fresh new format ideas that work in China and the rest of the world, it’s fantastic to launch our third primetime entertainment show developed through Biu Project.”