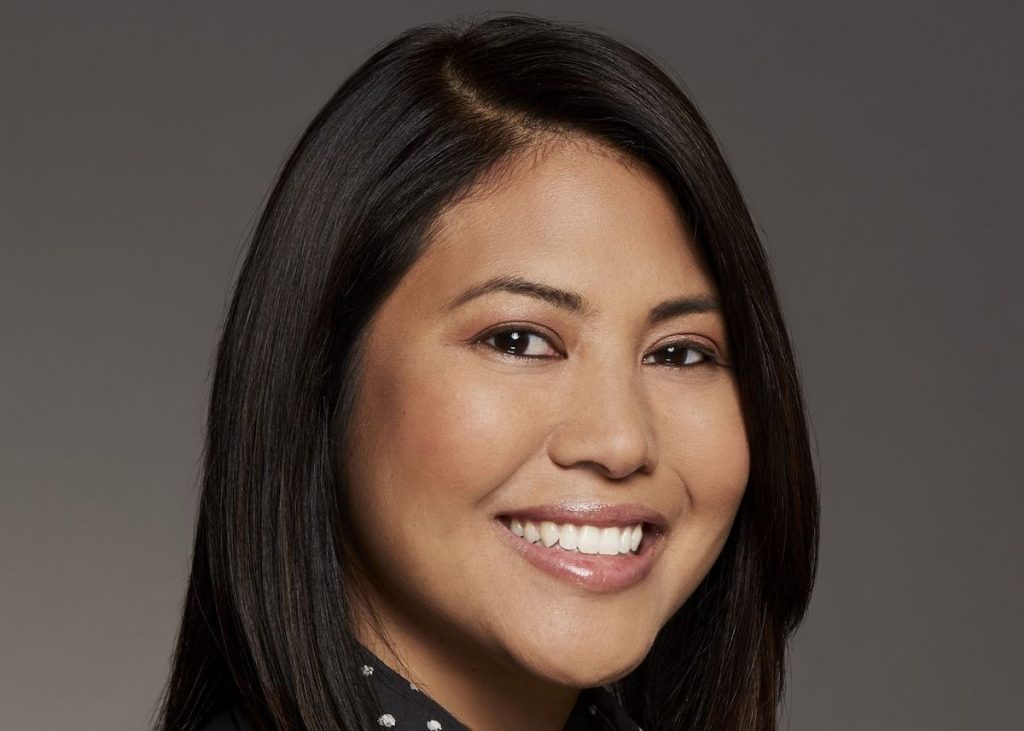 NBC has hired Sharon Vuong, who left CBS Entertainment earlier this month, as its SVP of alternative programming and development.

She will work across strategy for NBC while also overseeing development of the slate and reports into Jenny Groom, EVP of alternative programming & development.

Vuong departed CBS earlier this month after her contract expired, having been in the post since April 2017.

She had worked on shows including Survivor, The Amazing Race and Big Brother, and prior to that had spent more than six years in the alternative division of CBS.

Her remit had also covered the CBS version of reality format Love Island as well as the Candy Crush gameshow.

At the time of her exit from CBS, Kelly Kahl, the network’s entertainment president, described Vuong as “an invaluable member” of the company who was “taking a wildly deserved break to spend more time with her family. While that often sounds like spin, in this case it’s absolutely true.”