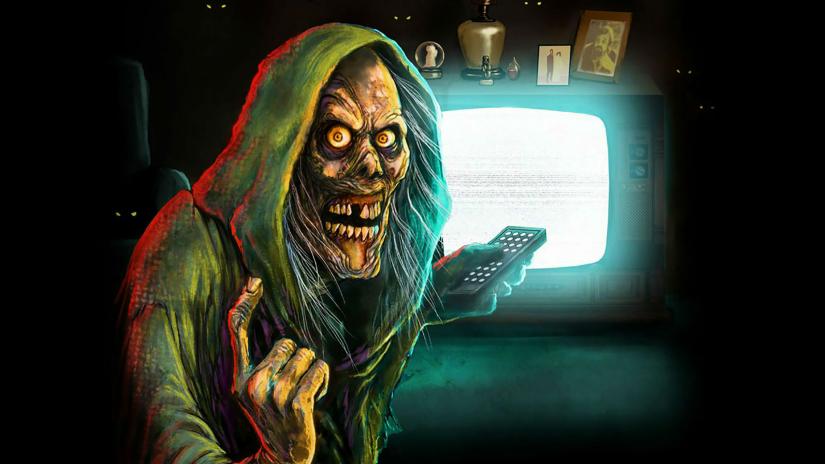 Horror anthology series Creepshow is sharing its scares around the world, thanks to a slew of new deals by distributor Dynamic Television.

Co-produced by The Cartel, with Monster Agency Productions, Taurus Entertainment and Striker Entertainment, the 6 x 60-minute season one was acquired in Greece by OTE, in Russia, CIS states, Baltics and the Ukraine by Rusreport, in Belgium by Telenet and French-speaking Belgium by RTBF. It was also picked up in France by M6 and Saalto, in Malaysia by Astro, in Spain by Atres Media and in Poland and the Middle East by AMC Network.

Executive produced by and helmed by The Walking Dead director Greg Nicotero, Creepshow is based on the 1982 feature film of the same title by iconic horror names Stephen King and George A Romero. Season one cements its horror credentials with a cast drawn from other ‘scary movies’ including David Arquette (Scream), Adrienne Barbeau (The Fog), Jeffrey Combs (Re-Animator) and Tobin Bell (Saw). Each 60-minute episode tells two different horror tales.

The first season has already proved a hit on AMC Networks-owned Shudder in the US, UK, Germany and Australia and has been renewed for a second season.

“Creepshow is a phenomenal hit with audiences and critics alike,” said Daniel March, managing partner for Dynamic Television. “The series is a brilliant reimagination of the classic horror film and proves yet again the power of brands in attracting audiences.”