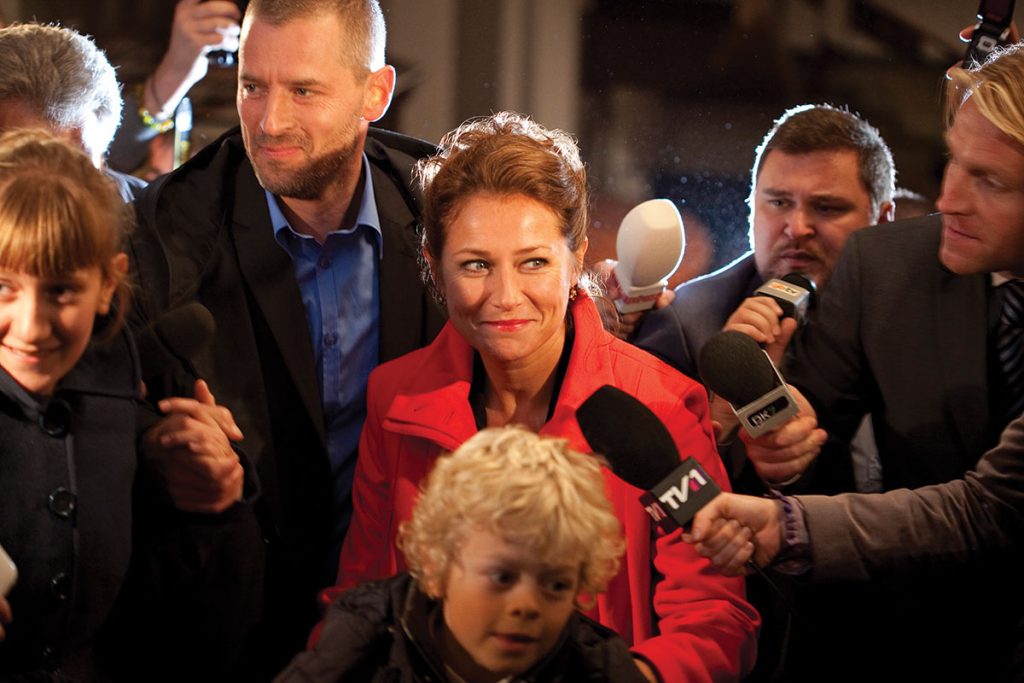 Danish political drama Borgen is returning to screens in 2022, with a fourth season in development by Netflix and Danish broadcaster DR.

The first three series ran on DR from 2010-2013 and the revival will see Sidse Babett Knudsen reprise her role as politician Birgitte Nyborg. The show will be produced by Danish prodco SAM Productions and will also reunite its creative team, including creator Adam Price, who will write the fourth season.

The new series is scheduled to premiere on DR in 2022 before being launched internationally on Netflix, while the first three seasons will also be made available globally on the streamer later this year.

The fourth season of Borgen will follow Nyborg, along with her staff and the media tasked with covering her, in her role as Danish foreign minister.

DR Sales holds international distribution rights to the show, which gained global attention when it was picked up in the US by cable channel Link TV and by UK pubcaster BBC, which aired the series on BBC Four.

Lina Brouneus, director of co-production and acquisition at Netflix, said: “Ten years ago Borgen helped redefine the global television landscape, showing that great stories can come from anywhere and be loved everywhere. We are immensely proud to partner with DR and the whole creative team to bring this worldwide phenomenon back.”

DR drama director Christian Rank added: “We are very excited that we in partnership with Netflix are able to bring Borgen and its characters back to life. We look forward to revisiting the universe and the characters to tell a current and highly topical story.”