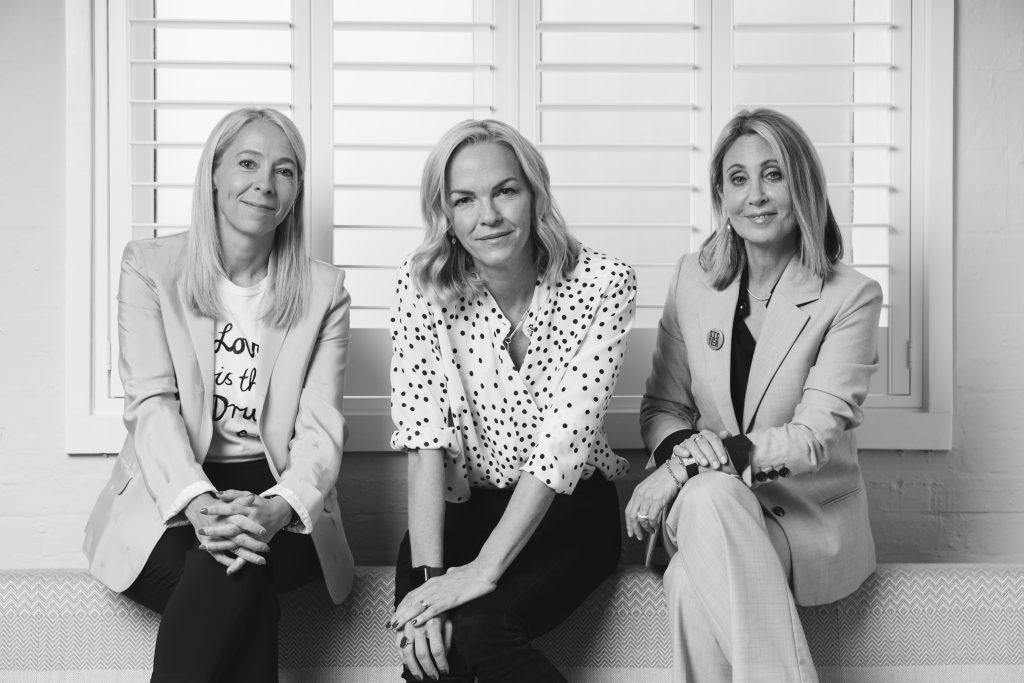 Campside is being launched by Josh Dean (The Clearing), Vanessa Grigoriadis (Tabloid: The Making Of Ivanka Trump), Matthew Shaer (Over My Dead Body) and screenwriter/producer Adam Hoff. It will focus on “premium narrative non-fiction storytelling” and has been launched to help creators to develop audio content.

The company has received a “significant start-up investment” from Sister, which was founded by Murdoch, Featherstone and Snider in 2019.

Sister and Campside have identified three projects to develop for TV as part of a first-look agreement, with Hooked – about a serial bank robbery spree set against the backdrop of America’s opioid crisis – in development for TV by John Ridley for ABC Studios. In total, the podcast firm has 11 original non-fiction audio shows in production or development across true crime, scandal, and adventure genres.

Grigoriadis said: “At a time when the audio medium is exploding with potential – ever-growing audiences hungry for more, significant investment into new and exciting platforms – we want to empower the journalists who create and labour over amazing stories. This is our goal not just because it is fair and just, but because it is how you create hits.”

Snider, global chief executive of Sister, added: “This is a team of incredible writers whose mission, like ours, is to support fellow creatives in their pursuit of excellence and self determination. We are excited to work with Campside to grow their network, identifying outlets for their stories and nurturing a new generation of talent.”

Campside has also signed with agency UTA’s Emerging Platforms division, which helped negotiate the deal with Sister alongside Morris Yorn and Blakemore Fallon.

Sister was launched last year and is based on the foundation of Featherstone’s scripted indie, Chernobyl producer Sister Pictures. It has offices in LA and London.