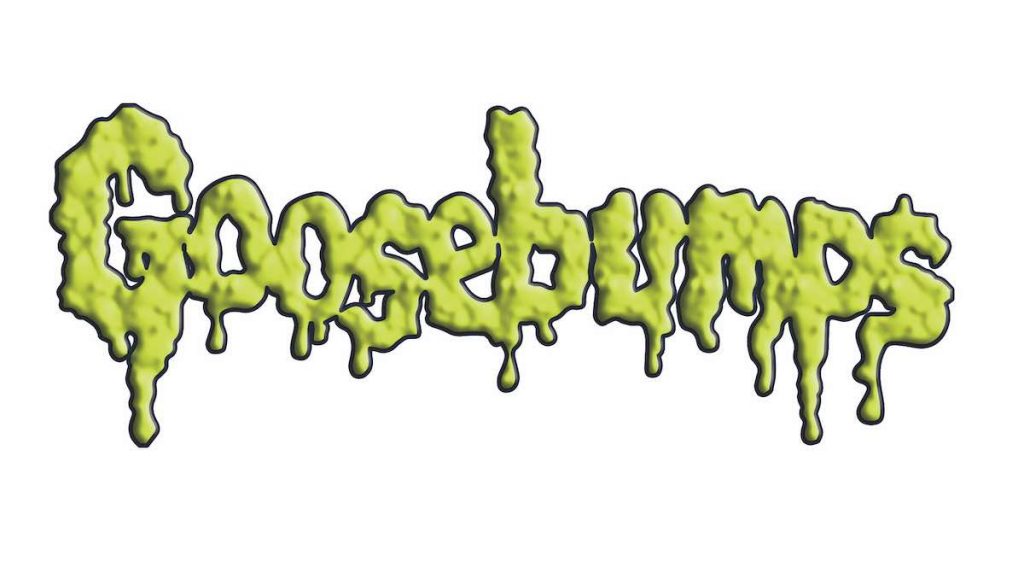 The show will be executive-produced by Scholastic Entertainment president and chief strategy officer Iole Lucchese and SVP & general manager Caitlin Friedman, as well as Original Film’s Moritz and head of TV Pavun Shetty.

Lucchese said: “From the world-famous book series to a full-scale licensing program and even live-action movies starring Jack Black, Goosebumps remains wildly popular and we look forward to presenting new adventures to give fans even more Goosebumps.”

Goosebumps has sold more than 350-million English-language books, plus international editions in 32 languages. A live-action show, Goosebumps TV, ran during the 1990s and movies starring Black aired in 2015 and 2018, which together grossed more than $250m.

The deal will see D360 selling the show, which explores the animal kingdom, in North America, Europe, Australia and New Zealand.

The latter has also been sold to specialist kids channel Da Vinci, covering Eastern Europe, the Middle East, Asia and Africa, while fellow kids’ science series Blynk & Aazoo has been licensed to PCCW in Hong Kong.

In France, D360 has negotiated a deal with AB Thematiques for Marblemedia’s Holy Baloney and in Canada, Splatalot, the medieval-themed physical gameshow for tweens produced by Marblemedia, has been licensed to both CBC’s Gem VOD service and Game TV. 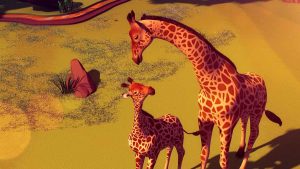 Each episode of the 26 x 2-minute show is directed by a different creator and tells the bedtime story of numerous animals, including elephants, hedgehogs and flamingoes. The deal gives Dandelooo exclusive worldwide distribution rights.

Joint founders of Dandelooo, Jean Baptiste Wéry and Emmanuèle Petry, said: “We are delighted to pick up a show such as Cubs and look forward to introducing it to buyers on the international market. The wonderful topic of how baby animals go to sleep and the fact that different creators are using their own animation technique will stand out and will be enjoyed by pre-schoolers everywhere.”

Weltman, who has previously worked for Canal+ and TF1, will be to further develop Cottonwood’s international digital strategy working across all social media and digital platforms.

She will also continue to promote Cottonwood’s kids shows, whilst providing on-going support to broadcasters and building the respective programming brands.

The exec will also oversee the overall digital marketing strategy for the Federation Entertainment group as a whole, in order “to reinforce the company’s brand as the media landscape continues to evolve”.

Weltman began her TV career in 2011 and was responsible for heading up the marketing and partnerships for youth programming at Canal+, before joining TF1 in 2013 and later being appointed to head of content strategy for MYTF1 in 2017. 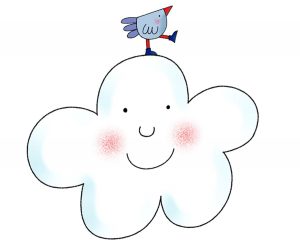 The show will air on Rai Ragazzi, the kids’ channel of Italian public broadcaster Rai, and is aimed at 4-6-year-olds. It is based on the preschool publishing property Olga The Cloud and is now in production, with a planned launch date of spring 2021.

Enanimation will have worldwide distribution rights, excluding the Mondo TV Canarias’ territories Portugal, Latin America and the Spanish-speaking US.

The IP was created by writer and illustrator Nicoletta Costa. It follows a cute, funny and soft cloud, who is friends with the moon, the stars and the sun – as well as children.

Other deals have seen slapstick comedy series ToonMarty acquired by Irish broadcaster TG4, which picked up free to air and catch up rights in Irish language. The series is produced by Montreal’s Sardine Productions.

The show is produced by Montreal’s Sardine Productions & Gamerizon Studio, originally commissioned by Corus Entertainment for its French and English Teletoon networks.

ToonMarty was commissioned by Corus Entertainment for its French and English Teletoon networks.