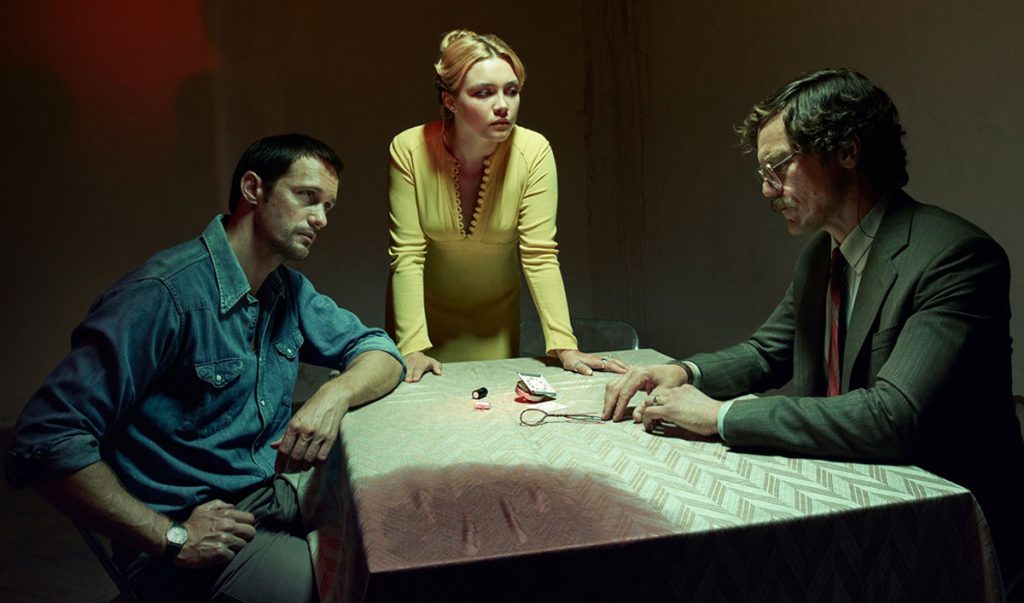 The Night Manager and The Little Drummer Girl prodco The Ink Factory has struck a new deal with investor 127 Wall Productions that will see it cover development funding and increase its spending on co-production financing.

The London and LA-based indie has also promoted Rod Henwood, formerly chief strategy officer, to the newly created position of chief operating officer, based in London. Henwood will oversee all of the commercial, business affairs and marketing activities for the company as well as the finance team under head of finance Ian Spence.

The new agreement with 127 Wall runs to 2024 and marks a further expansion of its deal with Ink Factory – first struck in 2017.

It will cover “significant development funding” and increase production co-financing capacity across both film and TV. The existing co-financing facility has supported projects such as Park Chan-wook’s The Little Drummer Girl for the BBC and AMC.

The deal marks a further ratcheting up of The Ink Factory’s development capability, following its recently announced strategic partnership with Endeavor Content, which saw the US-based firm taking a minority stake in the prodco.

Simon and Stephen Cornwell, co-CEOs and founders at The Ink Factory, said: “Our renewed partnership with 127 Wall and Rod’s enhanced role across The Ink Factory are the latest in a series of strategic steps we have taken to realign behind creatively-led, well-capitalised and focused development of our slate across both film and television projects.

“We are thrilled to have Rod leading the charge alongside Katherine and Tracey in the next phase of our growth. And at this difficult time for the industry, the continued support of our partners at 127 Wall, alongside our recently announced investment from Endeavor Content, is particularly appreciated.

“Our ability to dedicate significantly increased resources to building our development slate and make sure we are in the strongest possible position when the industry emerges from hiatus is hugely important, and it is the staunch support of our partners that has made that possible.”

Rod Henwood, COO at The Ink Factory, added: “From both inside and outside the company, I have always loved what Ink stands for as the home of great storytellers, from John le Carré to Park Chan-wook, Ang Lee and beyond. It’s a privilege to be involved in the leadership of the studio at such an exciting time for the company and the sector. Notwithstanding the times we live in, it very much feels like prospects for the company have never been brighter.”

Alongside his role at The Ink Factory, Henwood currently serves as non-exec chairman of non-scripted TV producer Tin Roof Media. He has previously worked as the CEO, UK, Belgium and Netherlands of Banijay Group and held the same position at Zodiak Media prior to the merger between the two companies.