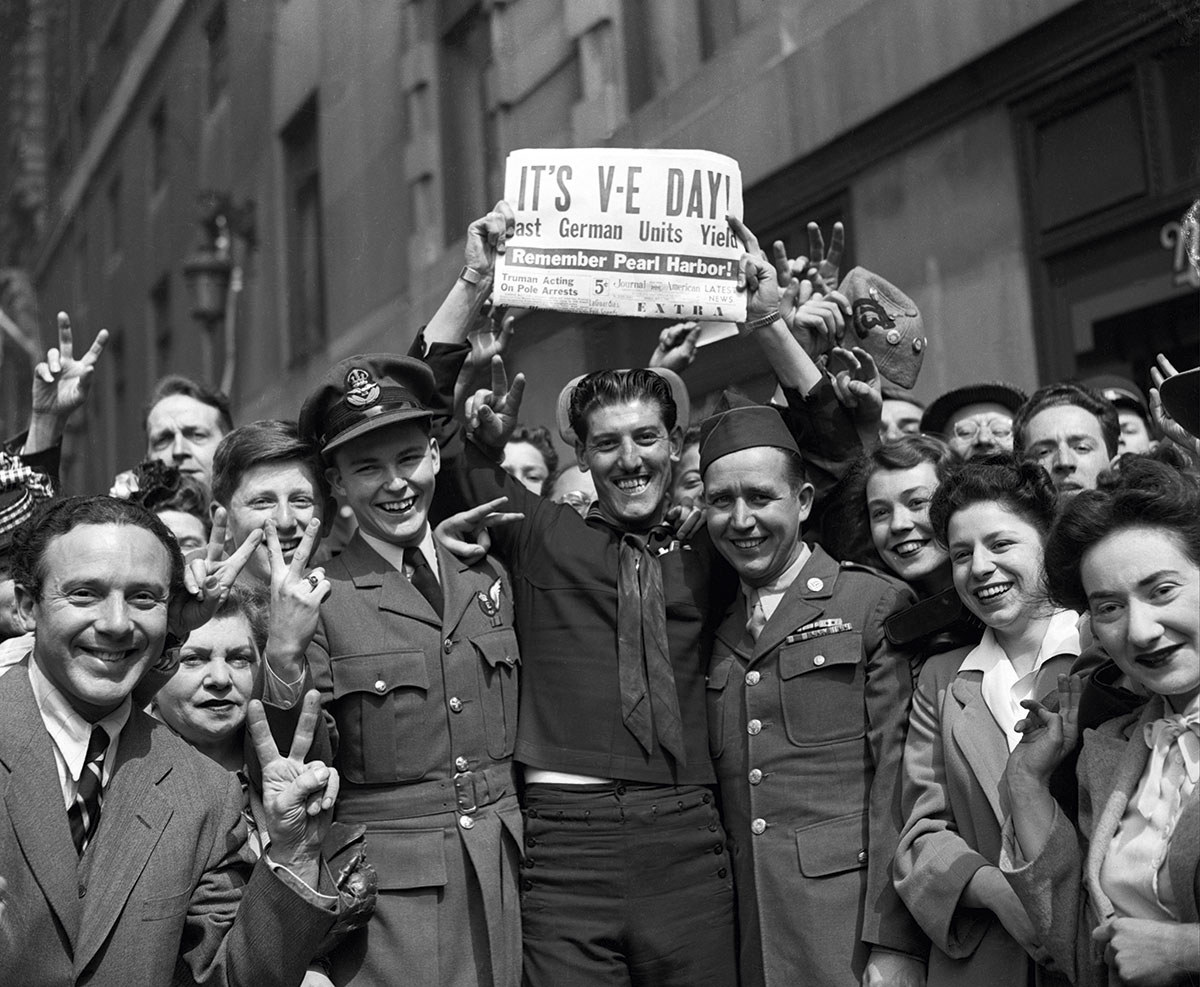 This special has been commissioned by Discovery and will be of interest to acquisition execs looking for a show to mark the 75th anniversary of VE (Victory in Europe) day, which falls on Friday 8 May.

The 1 x 60-minute documentary, produced by Woodcut Media and distributed by TVF International, has already been pre-sold to France’s Histoire TV and is scheduled to be broadcast on the anniversary of VE day, 8 May 1945.

It is presented by actor, comedian and history specialist Tony Robinson (Time Team) as he transports viewers back to the celebrations and the colossal global changes of that time.

Visual effects will place the presenter into actual archive footage from VE Day, alongside eye-witness accounts and expert contributions that will help Robinson paint a picture of untold tales of that day – from revellers in the streets and soldiers taking their first steps out of the prisoner of war camps, to the surrender of Nazi divisions.

“Our documentary celebrates the jubilation felt by millions of people on VE Day and honours those who lost their lives during the Second World War,” says Robinson.

“It explores the fascinating accounts of historical figures and ordinary people who experienced that day and hopefully will give viewers a vivid insight into what the 8 May 1945 would have felt like as events unfolded.”

Victoria Noble, VP of original content, factual, at Discovery, describes the show as “a truly immersive commission that aims to give a new and moving perspective, going beyond the traditional portrayal of such a historic and momentous day.”

Noble adds that the show uses “a carefully curated collection of stories gathered from across the globe” to give viewers “the opportunity to understand the lived, sensory experiences of the day and really appreciate the intensity of emotions felt by people in the UK and beyond.”