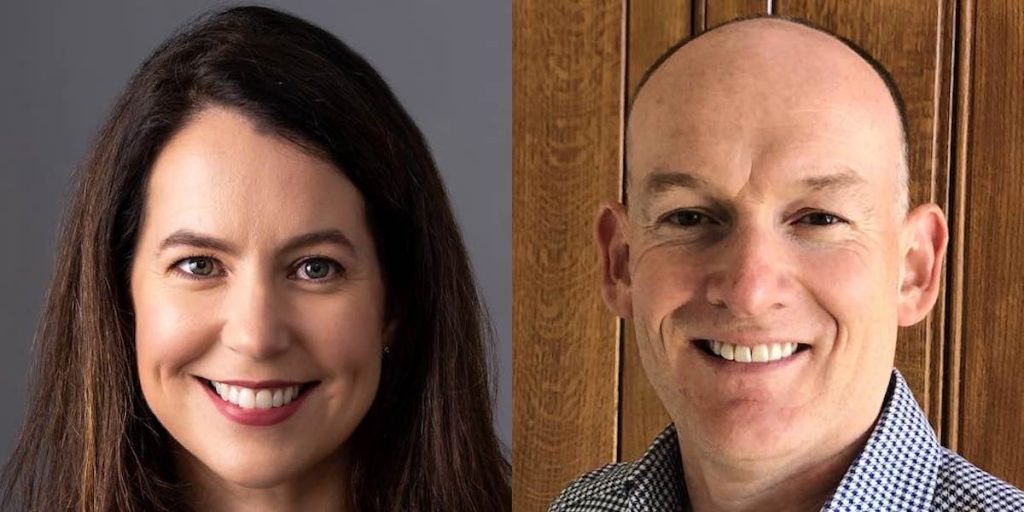 Banijay Rights, fresh from confirming Cathy Payne as head of the distribution division, has added another Endemol Shine International exec to its senior management ranks.

The sales arm of Banijay Group, which is in the process of completing its takeover of Endemol Shine Group, has added John Richards as chief financial officer, while also naming existing chief operating officer Roisin Thomas in the same role.

Both report to CEO Payne, who starts her new role at Banijay Rights today. The newly devised team, which sees existing CEO Tim Mutimer taking up the post of EVP of EMEA sales & acquisitions, will oversee all operational and financial matters for the growing division.

Richards has been CFO at ESI since 2015 and before that was finance director for Endemol Worldwide Distribution. In both roles he worked with Payne to drive growth, and before that was finance director at Tiger Aspect Productions and Darlow Smithson Productions. He led the merger of both companies into Endemol in 2009, following their sale by IMG. 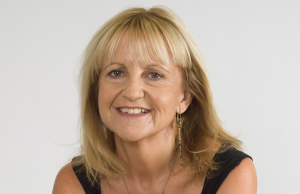 Thomas remains COO at the distribution business having joined Zodiak Media in 2011 prior to its merger with Banijay Group, where she served as chief of staff to two successive Group CEOs.

She started her career as a corporate media lawyer and before that worked at media law firm Olswang. She will work with Payne to develop and implement Banijay Rights’ overarching business strategy.

Payne said: “As the business sits on the cusp of major growth, it was important to have a strong team in place to manage us efficiently through the changes. In Roisin and John, we have the perfect mix of financial acumen, operational nous and extensive industry knowledge, making us well-prepared for the future. I look forward to getting started with the new team today.”

Thomas added: “We have a busy road ahead and as the business approaches a significant phase of growth, John’s expertise is very much welcome. I look forward to partnering with him and Cathy to take Banijay Rights to the next level with the support of our wonderful team.”

Payne’s remit will be huge, with a rights catalogue ranging from MasterChef, Big Brother and Peaky Blinders on the Endemol side to Survivor, Temptation Island, Wisting and Occupied from Banijay.