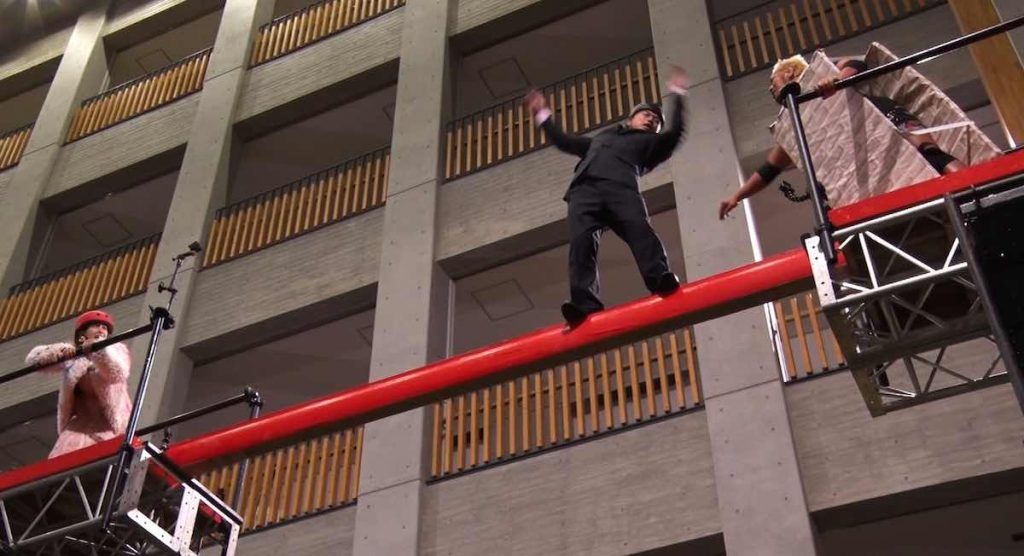 ITV Studios (ITVS) has struck a deal for Red Carpet Survival, the gameshow format from Japan’s Nippon TV, in more than 30 countries around the world.

The agreement will see ITVS taking exclusive rights to produce the unscripted gameshow in each territory it has an unscripted production base. The production deal spans 33 territories across Europe, the US, the Middle East, North Africa and Australia, as well as rights to distribute the resulting finished versions worldwide.

Sales of the format to the rest of the world, including Southern and Eastern Europe, Latin America, and Asia will continue to be handled by Nippon TV.

Red Carpet Survival is described as “a high-energy gameshow” in which contestants act as bodyguards who must safely escort a celebrity VIP. Their mission is to make the VIP stay on the red carpet that stretches out to their destination no matter what., facing explosions, attacks by robots and even real crocodiles on their way. The format was created and produced by Nippon TV’s production division.

Atsushi Sogo, president of international business development at Nippon TV, said: “ITV Studios is the perfect partner for us as we roll out the red carpet around the world. This fast-paced, thrilling game show is ideal for family viewing and can turn any location into comedy and jeopardy simply by adding a red carpet.”

Mike Beale, MD of ITVS’s global creative network, added: “Red Carpet Survival is a brilliant concept, which will be great fun for viewers of all ages. We want to be attached to the biggest ideas and the best IP out there and this is a format which falls into that category. It has real global potential and we are excited about working with Nippon TV to roll it out internationally.”