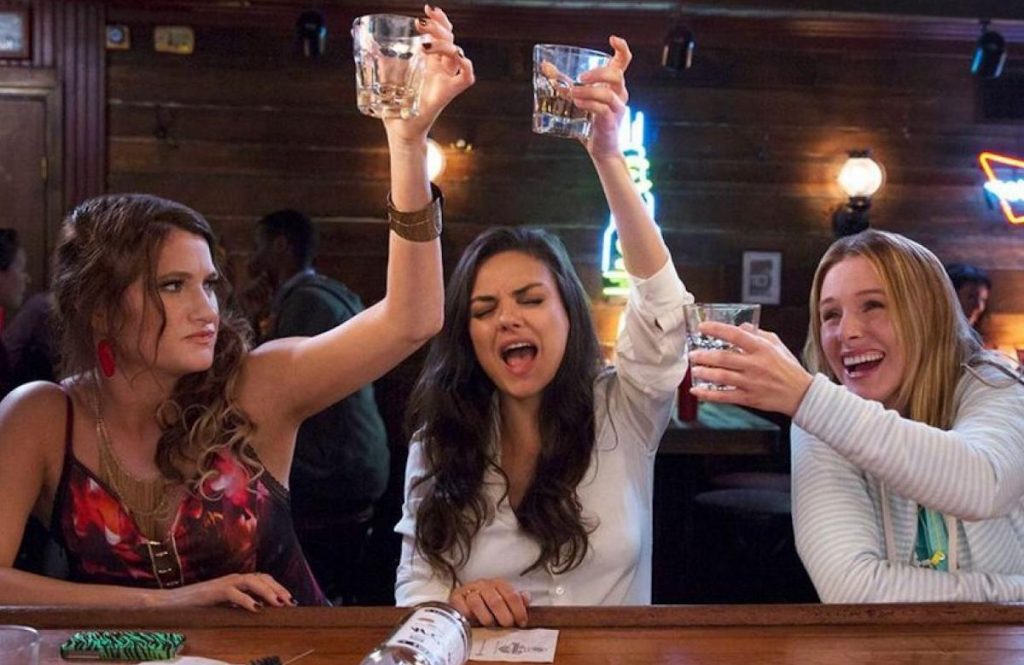 The company behind Indian streamer Eros Now has struck a deal to merge with the US-based producer behind State Of Affairs and Bad Moms.

Eros International, owner and operator of entertainment service Eros Now, and STX Entertainment have announced a stock-for-stock merger to create what is claimed to be the “first publicly traded, independent content and distribution company with global reach and unique positions in the United States, India and China.”

STX Entertainment, founded in 2014, is a Hollywood studio that has produced a number of TV shows for major networks such as NBC and MTV including Valley Of The Boom, along with major movies like Hustlers and Bad Moms to amass a total box office of over $1.5bn.

The combined company will be called Eros STX Global Corporation and will have a pipeline of feature length films and TV series, it claims. The new company will be traded publicly on the NYSE, with the management team made up of execs from both outfits.

Kishore Lulla, executive chairman and CEO of Eros International, said: “We are thrilled to join with STX Entertainment as this represents a landmark step in our company’s transformation.

“We are already at an inflection point as we move to a more consistent, stable and high growth revenue profile with our digital OTT platform. This merger will not only fuel our growth, but will also diversify our underlying sources of revenue and subscribers with a truly global play, building a powerhouse between East and West. We are well positioned to create long-term value for our shareholders, partners and employees.

“Collectively, we will have a unique capability to present our film and episodic libraries and pipeline of original content to a broad and growing global audience through multi-year output deals, strategic alliances and our market leading Eros Now streaming platform.”

A significant appeal of the merger for STX Entertainment will be Eros’s distribution in China – a market that not even Netflix has been able to penetrate. A landmark deal in August 2019 saw Eros Now become the first Indian OTT player to see distribution in the country.

Robert Simonds, executive chairman and CEO of STX Entertainment said: “The combination of our two companies creates the first truly independent media company that deeply integrates the expertise and creative cultures of Hollywood and Bollywood.

“Kishore is a legend in the Indian entertainment industry and a pioneer in OTT content development and distribution in India. Together we will have the relationships, management expertise and resources to create new content and grow rapidly in the largest and most attractive global markets.

“On day one, we will have the ability to tap into our significant combined libraries, and draw upon our deep relationships with A-list actors, directors and producers across the globe to create even more compelling content for millions of consumers.”

News of the merger has been received positively, with shares in Eros International increasing by 10%.