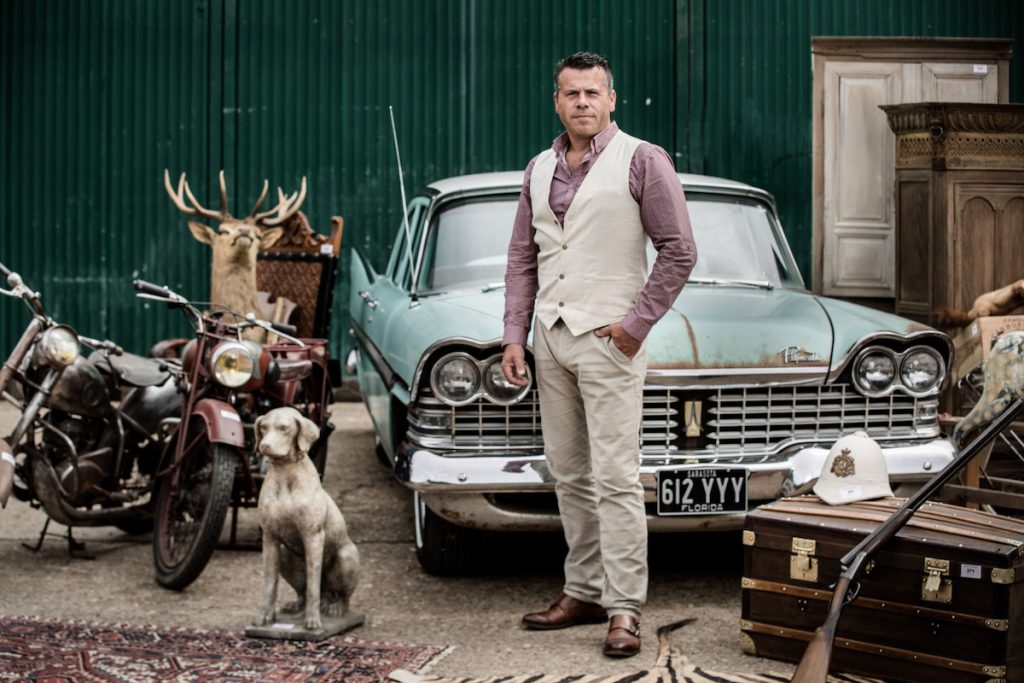 Multiple networks in Europe and Australasia have picked up a range of factual content after UK distributor Drive sold more than 50 hours of programming.

Seven Network in Australia and TopTV in New Zealand have both picked up The Restoration Workshop, a 10 x 60-minute series produced by Middlechild for UKTV’s Yesterday channel, following antiques dealer and expert restorer Gary Wallis as he and his team turn tired and unloved objects into high-end pieces of work.

At the same time, NRK in Norway, SBS in Australia and Home Entertainment publisher Dazzler Media have picked up the 6 x 60-minute series Greek Island Odyssey With Bettany Hughes. Made by Sandstone Global Productions for Channel 5 in the UK, the series follows the historian as she embarks on a journey to unpack the history of new archaeological discoveries and myths and legends of the Greek islands.

Drive has also sold season one and two of documentary series Warship: Life At Sea (4 x 60-minutes and 5 x 60-minutes, respectively) to YLE in Finland and the show’s first season to RMC Story in France. Produced by Artlab Films for Channel 5 in the UK, the series offers “unprecedented access” to Britain’s HMS Duncan, one of the most advanced warships in the world.

Meanwhile, Drive has secured sales of Blink Films’ one-off 10 Mistakes That Sank The Titanic (1 x 60-minute) to ZDF in Germany, YLE in Finland, NRK in Norway, SBS in Australia and RMC Story in France.

Ben Barrett, Drive co-MD, said: “During uncertain times like these, it’s really encouraging to see such a strong appetite for factual ready-made content of this kind across the world. We are sure that these high-quality shows will be well received by audiences across the territories we sold into.”