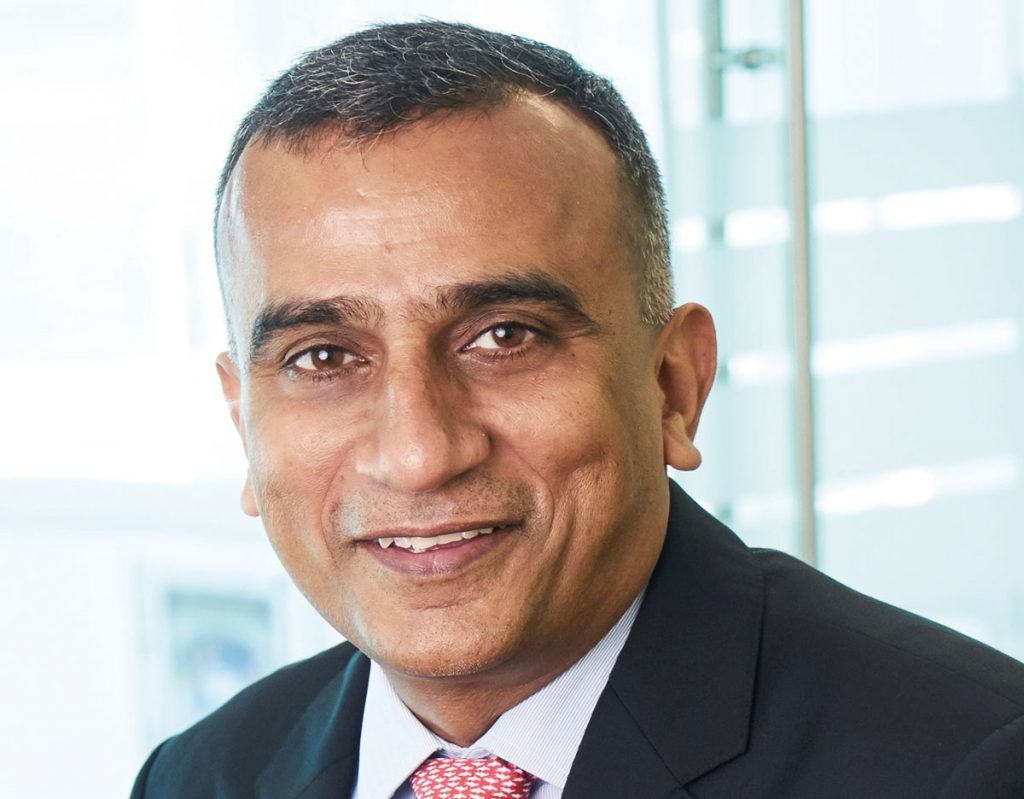 Sudhanshu Vats, group CEO and MD at Viacom18, is stepping down after eight years at the company.

Rahul Joshi, MD of the Network18 Group, will now oversee operations for the joint venture, which was formed by ViacomCBS and TV18 in 2007.

During his time at the company, Vats helped to expand the network into new lines of digital, experiential entertainment and consumer products. He also strengthened Viacom18’s position in Hindi mass entertainment, regional, kids, music and English entertainment, the company said in a statement.

Vats, who has also serviced as vice-president at the Indian Broadcasting Foundation, chairman of the National Media and Entertainment Committee of CII (Confederation of Indian Industry) and chairman of BARC India, helped to make Viacom18’s filmed entertainment business known for its content-led cinema, including films such as Bhaagh Milkha Bhaag, Queen and Andhadhun.

“Sudhanshu is a dynamic and admired leader in corporate India today. Not only has he led from the front in shaping up Viacom18’s growth story, he has also championed the cause of the sector at the various industry bodies that he has captained.

“While we are sad to lose him, it is equally reassuring to know that we have a strong second line that’s raring to go. I’d like to wish Sudhanshu all the very best for his future endeavours,” said Adil Zainulbhai, Network18 chairman of the board. Vats’ next move is not yet known.