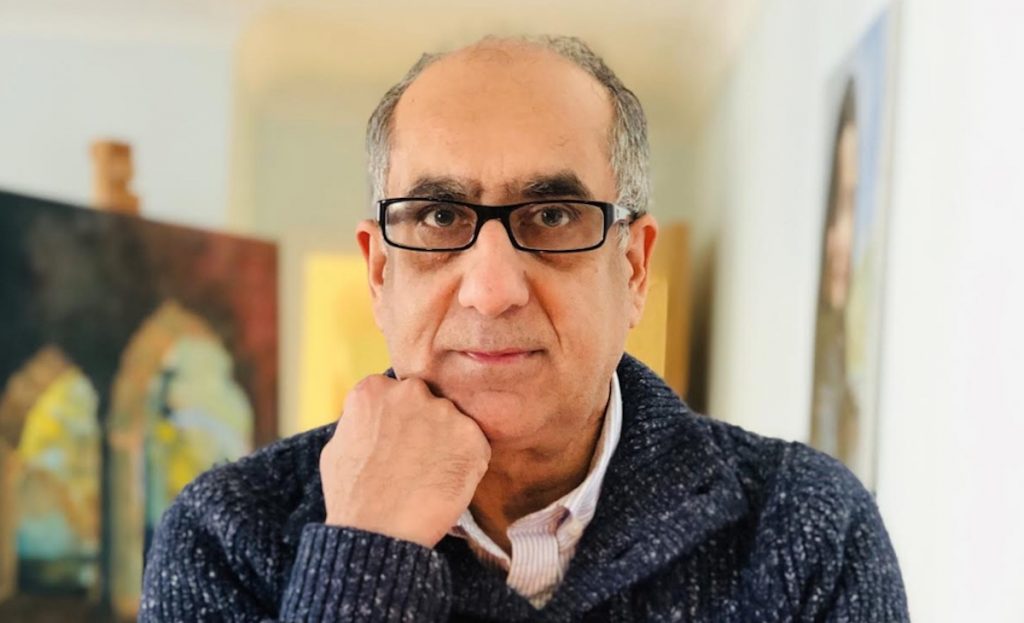 Wa’qaar A Mirza, co-founder and global CEO of Safi Ideas, whose UK-based production outfit is behind the children’s animation Zayn & Zayna’s Little Farm, discusses the responsibility that broadcasters must accept in delivering children’s content with real diversity.

Broadcasters certainly like to talk the talk about diversity and inclusion in their content, however, there is still a noticeable lack of true representation that requires drastic attention – particularly when it comes to children’s content.

The call is now for them to walk the walk: not only are broadcasters falling short of understanding their vital role in shaping the minds of future generations, but they are also missing out on a massive commercial opportunity that can come from truly introducing diversity in their children’s programming content.

While attempts to deliver inclusive content have certainly been made, there have also been many missteps. Particularly, as broadcasters begin to understand that narratives are best told by the people they represent – rather than attempting to shoehorn concepts into inauthentic, tokenistic narratives. Look around, the industry is now screaming out for minority talent, ideas and content. But why does this not appear to extend to children’s content? Particularly preschool content (0-5 years)?

There’s a very real relationship between self-worth and media representation, particularly of marginalised groups. Research shows 22% of ethnic minorities did not feel like a part of British culture and this has risen very slightly to a quarter (24%) since the Brexit referendum*. With the evolving makeup of British culture, broadcasters now have a greater than ever responsibility to deliver inclusive children’s content, with meaningful representation.

Children need to be given the opportunity to watch and identify with a truly diverse cast of characters. More importantly, these representations need to have diverse characteristics. We have gone beyond the need for equal casting on male/female hero characters. Non-white characters should occupy leading roles too, and not be limited to the role of sidekicks.

Learning from the lockdown

As we navigate the Covid-19 pandemic, we are all spending an increased amount of time with our children, connecting with other parents and sharing resourceful links to occupy our families as we work from home. This is a good thing – it has resulted in an increased awareness of the lack of real-world diversity delivered across children’s content.

Lockdown has been a revelation to us: our animated TV series Zayn & Zayna’s Little Farm is in pre-release on YouTube and, with no promotion, we are seeing viewer numbers increase exponentially.

And, perhaps because we are a welcome surprise, we have received lots of feedback from viewers thanking us for delivering content that allows future generations to see versions of themselves, their communities and their friends represented. Notably, our values of respect, self-worth, community and mindfulness are being welcomed early on. 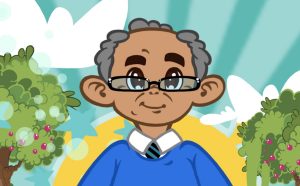 At Safi Productions, it’s obvious to us that broadcasters, rather than being unwilling, are simply wary of representation. The fear of ‘getting it wrong’ leads to many simply opting to create content utilising non-human characters to represent ‘diversity and inclusion’.

This ultimately makes a mockery of diversity. We know this from the content we see and the challenging conversations we’ve had with networks. We believe it’s vital that all children, from as early an age as possible, are exposed to multiple cultures, see a mix of people, and also see themselves represented positively.

We truly understand the trepidation when it comes to delivering content that incorporates our narratives, however, we ask that broadcasters look beyond their existing talent and explore the content creators from different backgrounds available to them – those who are best equipped to tell their narratives from their perspective.

Zayn & Zayna’s Little Farm, our English-language animated TV series, is dedicated to delivering teachable moments in kindness, mindfulness, family, and community and has been received in homes all over the world.  We’ve had really insightful responses from families and we’ve been very grateful that people have been open and honest with us. We appreciate this is new and unprecedented, and are all agreed it’s vital for a generation of children to see different types of British families.

The UK’s demographic is increasingly diverse. Our children are growing up in mixed culture families and socialising with multiple ethnicities and religious groups. This affords broadcasters and production companies a huge opportunity for significant progress in media representation, reflecting increased diversity including race, gender, gender identity, sexual orientation, and other marginalized groups. We have seen companies take brave steps in fundamentally changing the way content is delivered with streaming services from Netflix, Apple and now BBC and ITV with BritBox. Now we need to see the same bravery and investment with the content – particularly for the younger viewers who are the future.

Wa’qaar A Mirza is co-founder and global CEO of Safi Ideas, who previously worked for companies including PWC, British Telecom and HSBC. Mirza is also an author, public speaker and director and has produced programmes for National Geographic and the Discovery Channel.