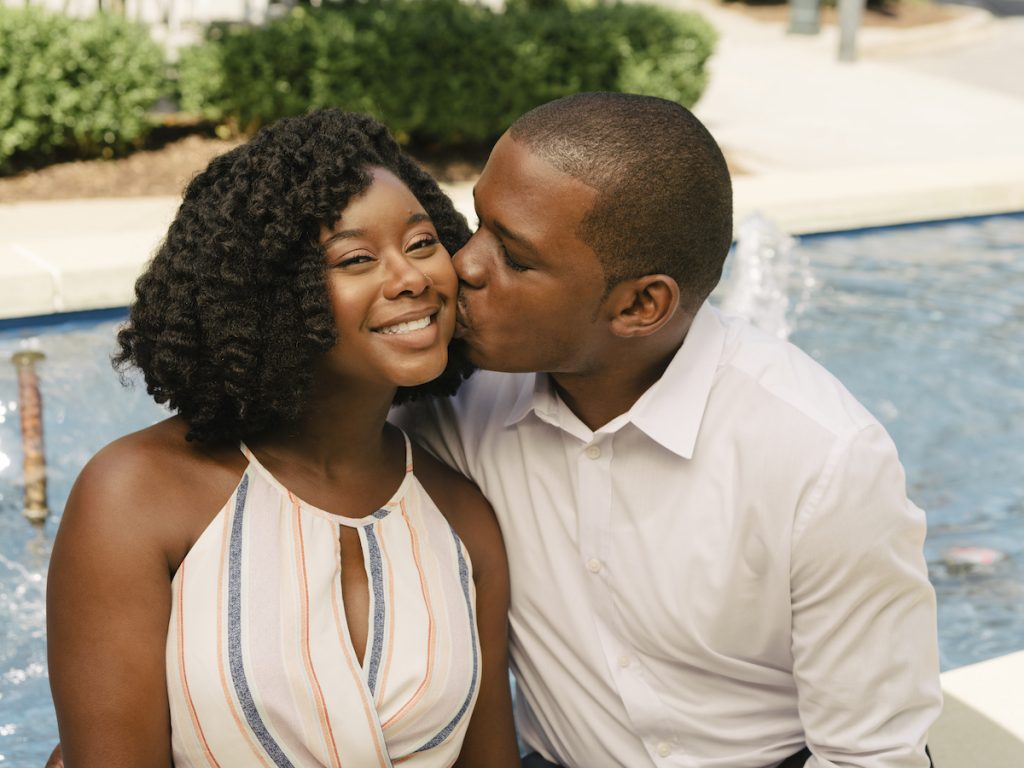 The US producer behind Netflix hit Love Is Blind has turned to innovative techniques to produce a spin-off from reality show Married At First Sight (MAFS) for A+E Networks’ American cabler Lifetime.

Married At First Sight: Couples’ Cam is from Red Arrow Studios-backed Kinetic Content and is a self-shot version of the reality dating format, employing mounted and diary cameras to capture footage, alongside virtual chat groups.

The show will follow the daily lives of nine “fan-favourite” couples who have appeared across the 10 seasons of the original MAFS. They will invite viewers in their homes, using these filming techniques, and feature personal access to their lives – including the births of their MAFS babies – and other highlights since their time on the show.

Six episodes of the spin-off have been ordered, to premiere beginning 20 May on Lifetime.

Kinetic are not the only prodco to turn to innovative techniques to avoid Covid-19 imposed restrictions on shooting. Yesterday, TBI revealed how Australia’s WTFN is also using them to keep production rolling on access series Mega Zoo and docu-soap Teen Mom.

Red Arrow Studios International distributes the MAFS format worldwide, and the show is now produced in more than 29 countries. The show was originally created by another Red Arrow Studios company, Snowman Productions, in Denmark.

“Lifetime viewers fell in love with these couples when they were on MAFS and in the unprecedented time facing the world, MAFS: Couples’ Cam now allows us to continue to provide intimate access to these couples as their relationships have continued to grow, even after their seasons ended,” said Gena McCarthy, EVP, unscripted development and programming, Lifetime and head of programming, FYI.

“With the uncertain times we are all facing and having to pivot our production practices, we are thrilled to be able to deliver this special and exciting new series to give our fans even more of what they love.”