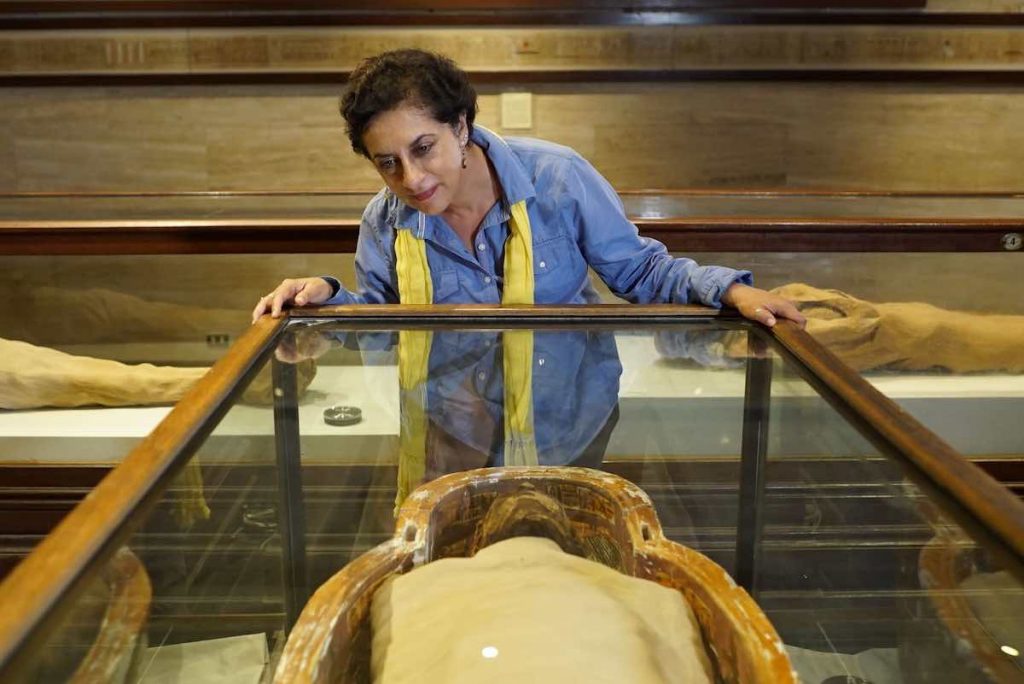 The Travel Channel in the US and ViacomCBS-owned Channel 5 in the UK have commissioned a new series from Blink Films following leading Egyptologists, archaeologists and forensic investigators as they dig deeper into the stories of some of the world’s most famous mummies.

The 6 x 60-minute series, which will be called Mummy Mysteries on Travel Channel and Mummies Unwrapped on C5, sees a team of experts employ cutting edge science and modern criminological techniques to unravel the “means, motives and opportunities” that led to the deaths of six of Ancient Egpyt’s most important royals.

Justine Kershaw, creative director of Blink Films said: “Mummies hold a fascinating appeal for people all over the world – both their physical remains and the stories behind them.

“Mummy Mysteries will tell the gripping, eye-opening tales of some of the most famous embalmed bodies of all time, uncovering new facts and insights into the lives of the Pharaohs in Ancient Egypt.”

The commission is the latest for Tin Roof Media-owned Blink Films, which is also behind Meet The Chimps, a six-part Natural History series for Disney+.

Its slate also includes: three-hour social history series Unforgotten for the UK’s BBC2; Dog Tales and Cat Tales for PBS/Nova in the US; and projects for broadcasters including National Geographic Channel, Smithsonian Channel and Channel 4 in the UK.