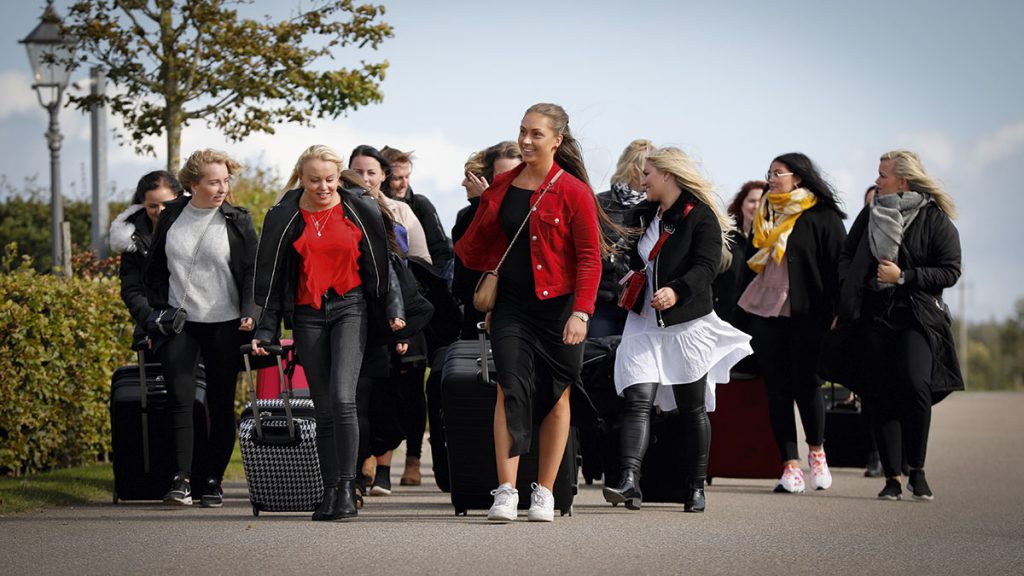 In a certain rural area of Denmark, eligible young men have run into a problem – 70% of the women have left home and moved into the big city and those bachelors left behind are struggling to find the right girl.

“The show bridges the gap between city and country folk, bringing romance and emotion to this new spin on a dating show,” Rob Clark, director of global entertainment at Fremantle, tells TBI. “We have had huge success with our format Farmer Wants A Wife all around the world, and through casting that show we saw another opportunity to help people who live in small towns also find love.

“The show was created in Denmark, where many women move to the big cities like Copenhagen and leave the men behind in the smaller towns,” Clark explains. “So, we play Cupid and bring a group of 20 stylish, single girls to the hometowns of these young, successful men who have good careers, nice homes and cars, but they’re missing the one thing that money can’t buy – love.”

“What’s really different about it, is that both the men and the women are competing,” says Clark. “It’s not one person picking between a group of suitors, everyone is competing against each other to find love. It’s an authentic and life-changing show, they are looking for real love – with the women willing to swap urban glitz and glamour for small-town comforts if they meet the man of their dreams.”