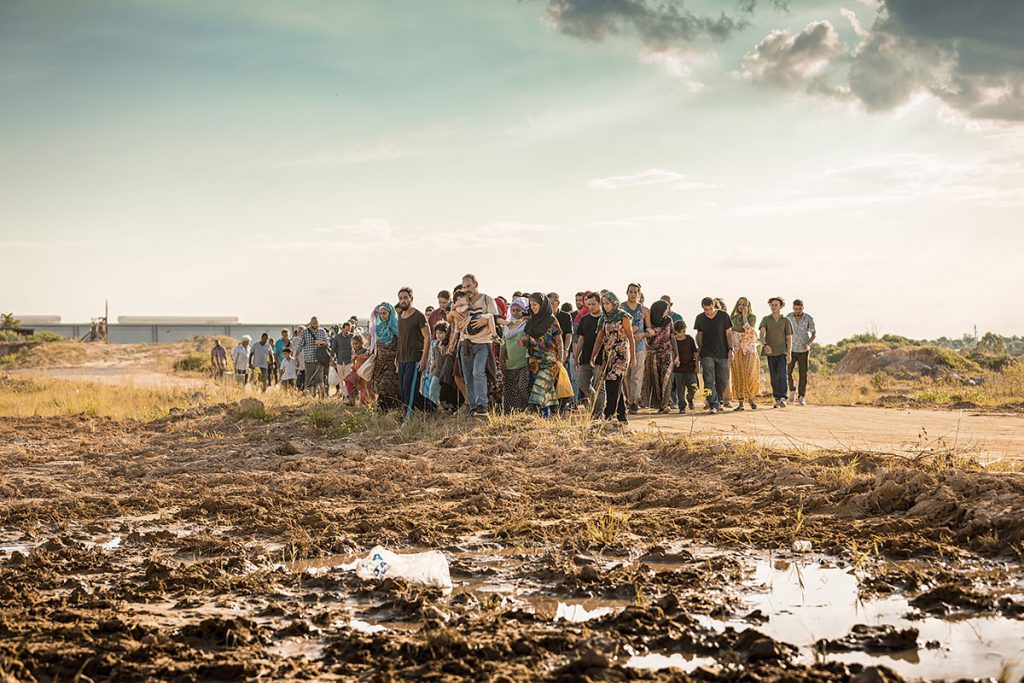 Globo dramas travel across Lat Am

Teledoce in Uruguay has added refugee drama Orphans Of A Nation and The Good Side Of Life!, which is based on the lives of people who lived in the countryside of São Paulo during the 1940s.

Elsewhere, Mexico’s Imagen Televisión has added global hit Brazil Avenue and Costa Rican channel Teletica will air A Time To Love, which is set during the 1920s and tells the story of a relentless love that is interrupted by destiny. 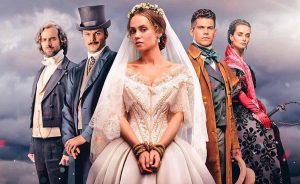 Broadcasters in Spain, Japan and the Czech Republic have picked up Ukrainian period drama Love In Chains.

The show, from Ukraine’s Film.UA, has been acquired in Japan by A.K. Company, by Prima in the Czech Republic and with Mediaset in Spain. The show has already sold to TVP1 in Poland and is also available via Amazon Prime and Rossiya 1 in Russia.

Love In Chains originally aired on Ukraininan network STB and a third season is in the works, due to premiere in 2021.

“We are very happy to share this news with the market as it comes straight from MIPTV happening online for the first time ever,” said Evgeniy Drachov, international sales manager. “The successes of our Love In Chains series prove that no borders or quarantines exist for good stories and high-quality content.”

Sheffield Doc/Fest has become the latest event to move online following the Covid-19 pandemic in the UK.

Organisers have said the 2020 edition of the festival, due to take place in June, has been cancelled but pitching forum MeetMarket and the Alternate Realities Talent Market are to move online. Screenings and sessions will now take place during the autumn.

Cintia Fil, festival director, said: “Doc/Fest is an essential moment for the city of Sheffield, for the film industry and for all the international guests who join us, and its collective character is at the heart of the festival’s purpose. We strongly believe that people coming together to watch, to talk and to imagine the world through art is a transformative experience that produces change.

“Therefore, we will organise a series of programmes that will help us honour our mission as a charity, to serve our community as a space for collective experiences, to inspire and question the film industry in the UK and internationally, and to engage in an urgent worldwide conversation about ways of creating, and engaging with, cinema and art in extremely challenging times.”

Sheffield Doc/Fest joins a long list of TV events to be scratched from the calendar, including fellow factual event Canadian event Hot Docs. Elsewhere, US studios Disney, NBCUniversal, Sony, ViacomCBS and Warner Bros ditched LA Screenings, while MIPTV in Cannes, the 2020 edition of Series Mania in Lille, Austin-based SXSW, Cabsat in Dubai, and kids event Cartoons on the Bay are among a slew of other events that will not go ahead.

Australia- and UK-based Beyond Distribution has picked up rights to a Dutch drama featurette about World War II, which is being produced for local broadcaster RTL.

Gemmeker (1 x 33-minutes) features a dramatic re-enactment based on the transcript of the interrogation of German SS officer, Albert Gemmeker, former commander of Camp Westerbork in the Netherlands and Camp Westerbork survivor, Mauritz Frankenhuis. Gemmeker was accused and convicted of sending 80,000 Jews to the extermination camps.

The special also features never before seen footage of a deportation, secretly filmed during the production of a PR film about life in the Westerbork camp, which has been restored and colourised.

The show is being produced by Netherlands-based The Media Brothers and has been commissioned by RTL Netherlands, which will air it on RTL4 in April. The distribution deal was brokered by Floris Weisz, MD of Sport Media Ventures.

Sarah McCormack, SVP of acquisitions for Beyond UK & Kids, said: “What sets Gemmeker apart from other shows is the innovative use of drama reconstruction combined with actual footage of the horrific events it is based on. Coupled with our experience of selling high quality war-related programming, this is a unique show which should work across many territories and timeslots.”

The pick-up, which comes ahead of the 75th anniversary of the end of World War II later this year, is the latest addition for Beyond Distribution and joins two existing docs from the conflict on the company’s slate.