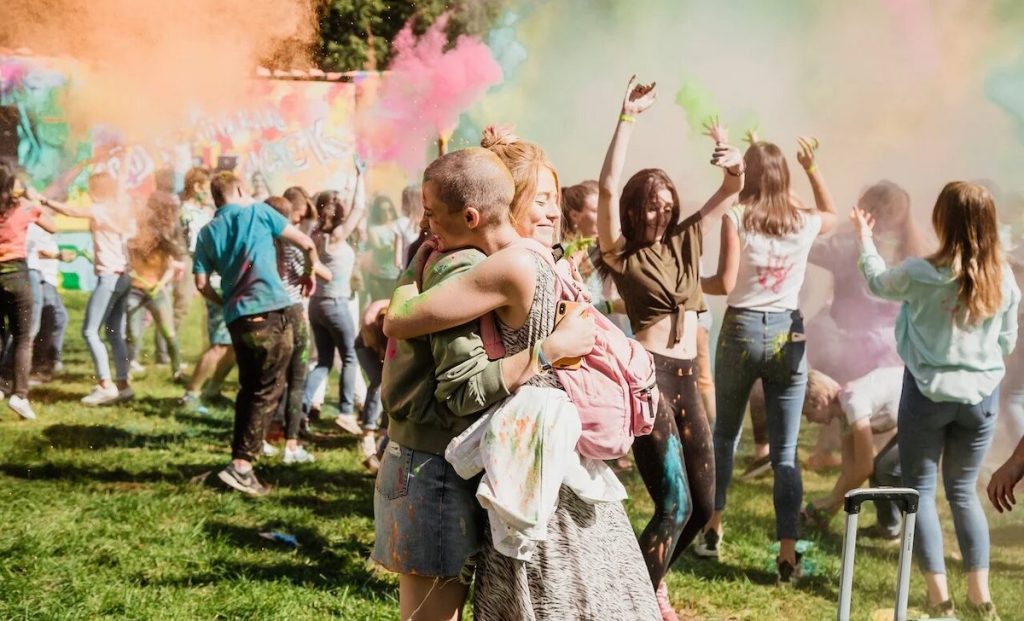 Russian producer Start Studios, part of the Yellow, Black and White Entertainment Group, has struck a distribution deal with Beta Film for its comedy 257 Reasons To Live.

The German company has acquired international rights outside of the US as well as format rights to the show, which is due to premiere at the Canneseries festival in October.

The 13 x 30-minute show will debut this spring on Russian network Start and follows the life of terminal cancer patient Zhenya, who unexpectedly goes into remission and receives the all clear. However, she is then dumped by her boyfriend so decides to fulfill her bucket list of 257 wishes.

Leonid Godik, VP of international sales & acquisitions for Beta Film, said: “257 Reasons to Live has everything a successful TV series needs nowadays: a strong female character; great story; and funny humour while dealing with a serious and important topic. We hope that audiences all over the world will share our excitement for this show.” 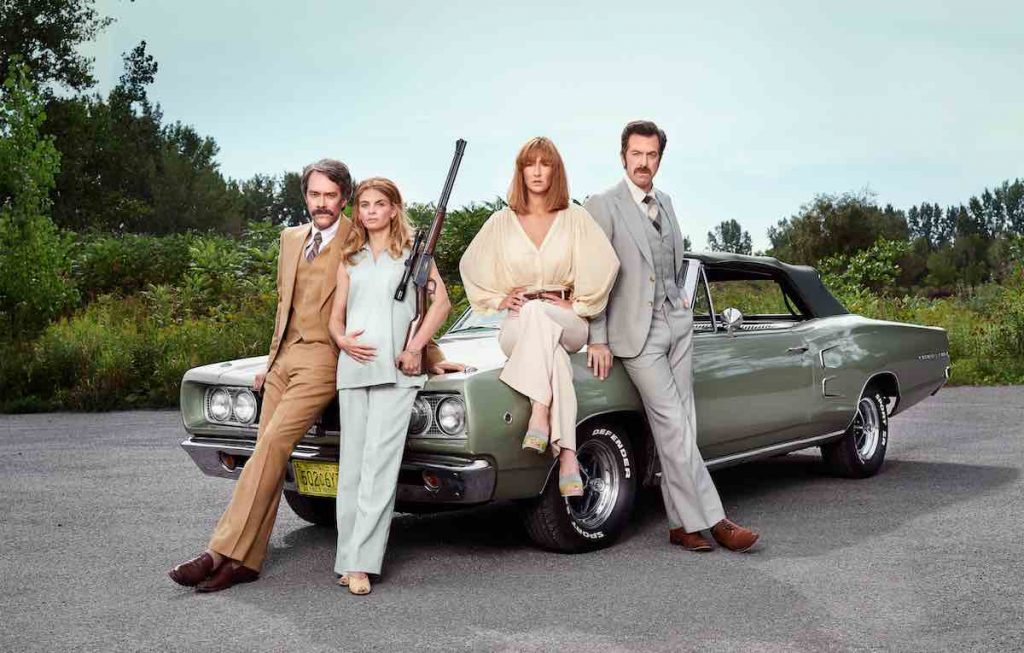 Cineflix Rights has unveiled its spring & summer 2020 slate of new scripted and factual content, to coincide with MIPTV’s online forum.

Leading the distributor’s drama lineup is Berlinale Series 2020 selection Happily Married (10 x 45-minutes) from Productions Casablanca for Radio-Canada Télé and Tou.Tv Extra. The show follows the story of two suburban couples who descend into a ruthless life of murder and criminality after dropping their children off at a summer camp in July 1974.

The Minister (8 x 60-minutes), meanwhile, is from Sagafilm and was produced for RUV in Iceland, DR in Denmark, NRK in Norway, SVT in Sweden and YLE in Finland. The political drama stars Ólafur Darri Ólafsson as a populist prime minister with a worsening mental health condition threatening the stability of the government and the lives of those around him.

Cineflix’s factual slate includes The Clown And The Candyman (4 x 60-minutes), which follows investigators as they try to identify the anonymous victims of two of America’s most notorious serial killers, John Wayne Gacy and Dean Corll. It is from Cineflix Productions for Investigation Discovery in the US.

Chris Bonney, CEO of rights at Cineflix Media, said: “In these extraordinary times for the entire television industry, we are continuing to work to meet the demand from global buyers for fresh programming. Our new slate, which we are previewing to our clients through our online screening channels, demonstrates the best content our brilliant producer partners are creating for audiences looking for intrigue, escapism, thrills, entertainment – and everything in between.” 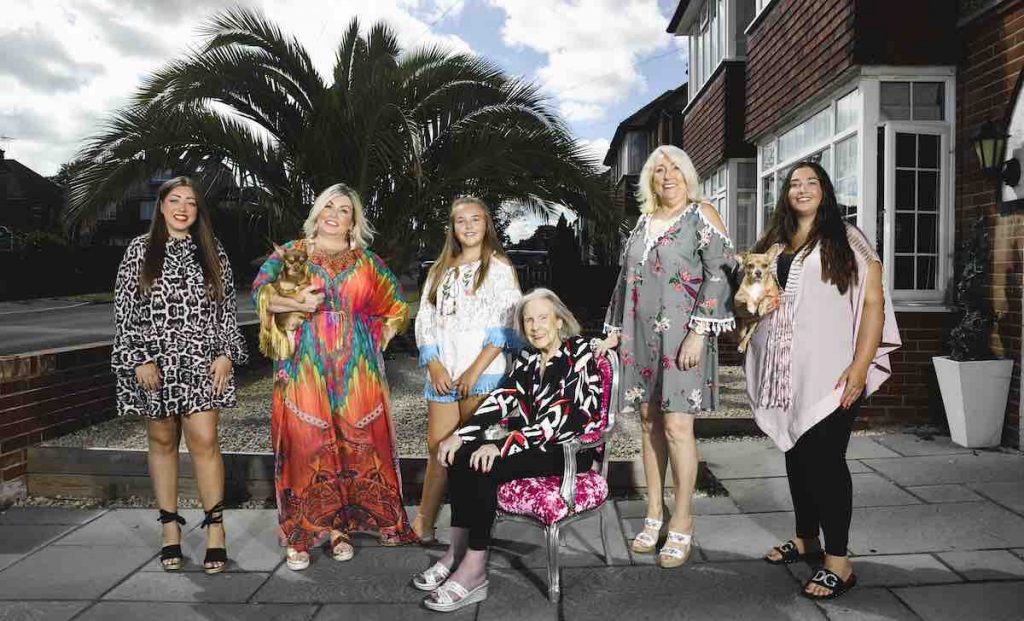 This Is Our Family

UK-based distributor Orange Smarty has unveiled its latest slate with 175 hours of new programming including a show about people living with their employers.

ASC Media and TVNZ’s Living With The Boss, available as tape and format, sees employees inviting their boss to stay in a bid to forge a personal connection and improve their working lives.

Other shows joining the Orange Smarty slate range from comedic documentary Yeti’s The Wedding Guru – commissioned by BBC Two Wales and about Onkar Singh Purewal, the self-styled “greatest event manager the world has ever seen” – to the second season of One Tribe’s Dirty Vegan, produced for BBC One.

Elsewhere, there’s season 13 of Channel 4’s property-search series A Place In The Sun, produced by Freeform Productions, and Sky Atlantic’s four-parter This Is Our Family, filmed over three years by producer Little Gem and exploring the evolution of four families.

Karen Young, founder and CEO of Orange Smarty, said: “We’re working closely with our broadcast partners to help curate and package shows across genres, from feel-good to family to factual, to ensure that audiences suffer no drop in the quality of their entertainment during these incredibly challenging times. That not only requires laser-sharp marketing but a real knowledge of our clients’ strengths, needs and positioning. We believe our new titles will help in that effort by delivering shows that keep broadcasters relevant — and the nation smiling.”