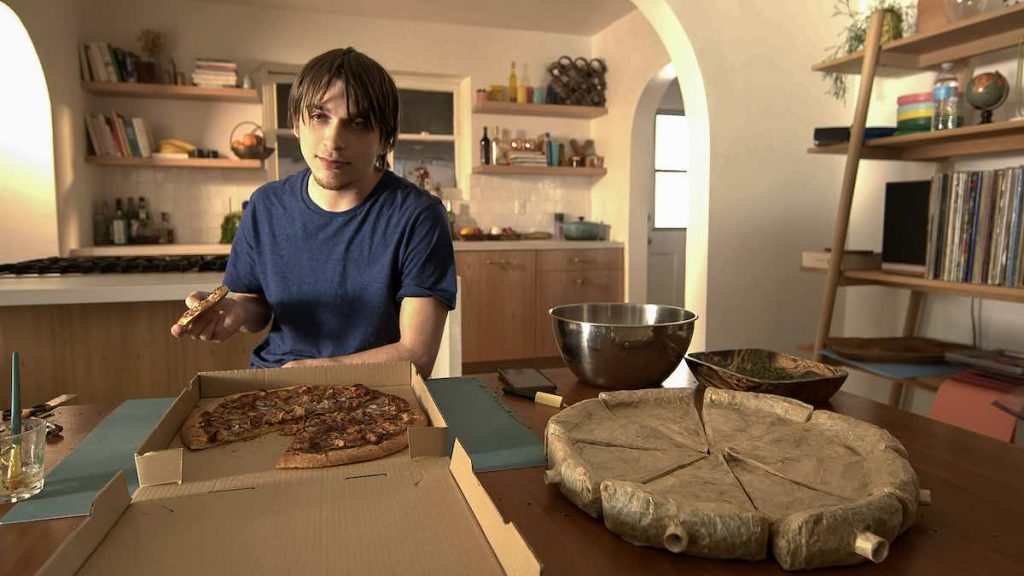 Let’s Roll With Tony Greenhand is from ITV America’s Leftfield Pictures and follow ‘cannabis artist’ Greenhand as he connects with a different celebrity weed enthusiast “to make their wildest joint dreams come true.”

The show features Greenhand rolling personalized pieces of art for featured talent including Hannibal Burress, Bella Thorne, Blake Anderson, Nikki Glaser and Ron Funches. Each episode culminates with Greenhand presenting a new creation to his celebrity client and then joining them in smoking it.

Jeffrey Katzenberg’s Quibi revealed details of its slate earlier this month, although its planned launch party as cancelled because of the Coronavirus outbreak.

The service goes live 6 April and promises high-quality content under 10 minutes in length. Around 50 launch titles are being prepped, including unscripted shows such as the reboot of MTV’s Punk’d, and scripted series, including the Liam Hemsworth-Christoph Waltz starring Most Dangerous Game.