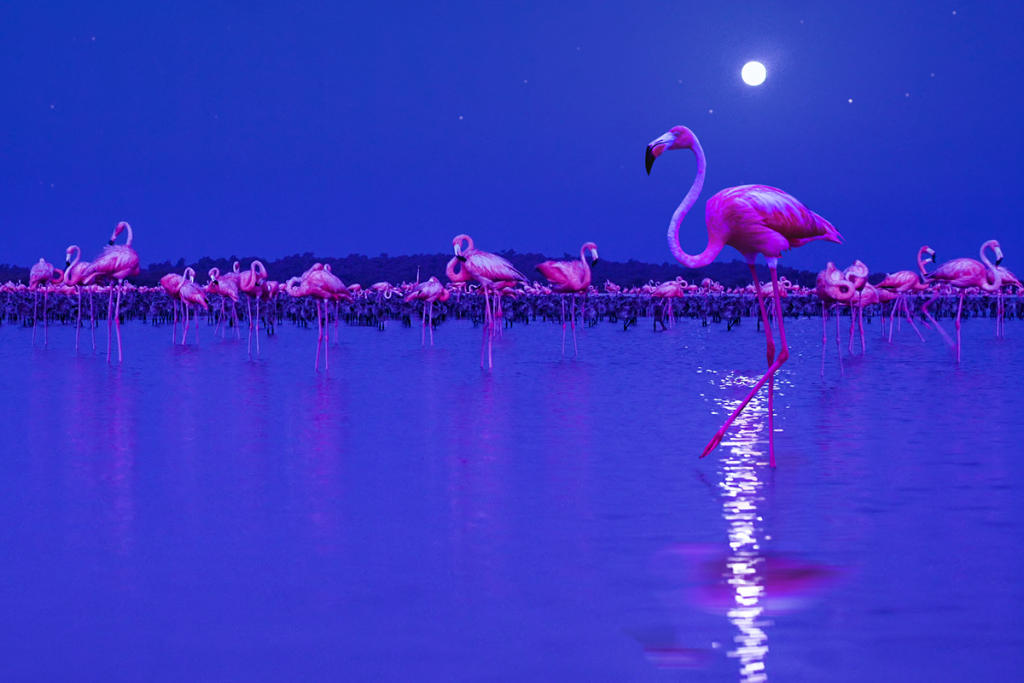 Plimsoll was behind Night On Earth for Netflix

Andrew Jackson is president of international production & development at Plimsoll Productions, based out of Bristol in the UK. He reflects on how this relatively small UK city became famed for its natural history programming and explores what’s next for this creative powerhouse

When I first came to Bristol, about the only thing I knew about it was that the BBC Natural History Unit (NHU) was based here. I’d come to start work on a live, BBC Two environmental magazine show called Nature, presented by Michael Buerk.

It was a significant departure from the NHU’s usual fare and almost all of us on the series came from elsewhere, including the editor, Peter Salmon. The show came and went, but many of us carried on to build careers from Bristol; including Grant Mansfield, who’s now back in the city in a big way with Plimsoll, the country’s largest Independent outside London.

Some like me, stayed. Bristol has been my home for more than 30 years and while, yes, it’s still known for natural history, it’s so much more, and growing fast. 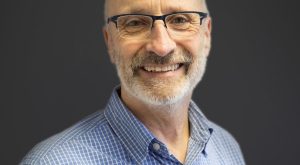 Other established companies such as Love, Keo and Offspring have all grown their base. New entrants including Wall To Wall, Spun Gold and Wildstar have set up in the city. Channel 4’s The Great British Bake Off is made here, as are Back In Time For Tea, Britain’s Parking Hell and Who Do You Think You Are?. My point? Bristol is more than animals, much more.

It’s a point not missed on C4 who chose Bristol as a Creative Hub, a move backed by Bristol mayor Marvin Rees, who is keen to see Bristol benefit from an increase in the broadcaster’s regional spending from 35% to 50% of main channel UK commissions in the next three years. The new office opened in January with a focus on factual and drama.

Yes, Bristol has a thriving drama scene, born, some say, from the shock of losing Casualty in 2011 after 25 years in the city. When the show moved to Cardiff, many predicted the end of drama in Bristol. But they couldn’t have been more wrong. Bristol now regularly hosts at least four major features and 10 TV productions a year. £16m was spent in the city in 2018/19 by visiting drama productions including His Dark Materials, Poldark, War Of The Worlds and The Trial of Christine Keeler.

None of this is to diminish the strangle hold Bristol has on global natural history production. It’s a world leader, built on more than 50 years of excellence. All of the best-known, landmark natural history series have been made here. And with companies such as Silverback, Plimsoll and Offspring now collectively outstripping the BBC NHU, with massive series for the likes of Netflix and Apple, Bristol’s dominance is set to continue. 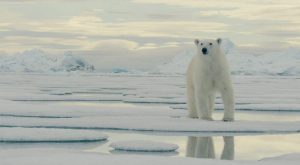 Natural history is one of those genre’s where experience counts. Animals don’t work to a script, they don’t show up on schedule and the stage is totally uncontrollable. Having people who know how to wrangle those variables, to film incredible stories and images, is essential to success. And when you can literally count the senior execs who have made the most successful natural history series on a couple of hands, you get an inkling as to why one relatively small city became the world’s powerhouse.

But alongside that well-deserved reputation is a thriving, fast growing, film and TV sector that is only just getting going. Plimsoll’s grown into a world leader of premium factual content in just six years. New companies continue to come and Plimsoll’s recent announcement that it is to become Bristol’s first, major factual drama producer, with the hire of Lisa Gilchrist, bodes well for the city’s future as a creative hub.

Andrew Jackson oversees all international production & development for Plimsoll, including Yellowstone Live for National Geographic. He was previously EVP of Discovery landmarks & specials, and is a former head of the BBC Natural History Unit, working on Frozen Planet and Blue Planet II.