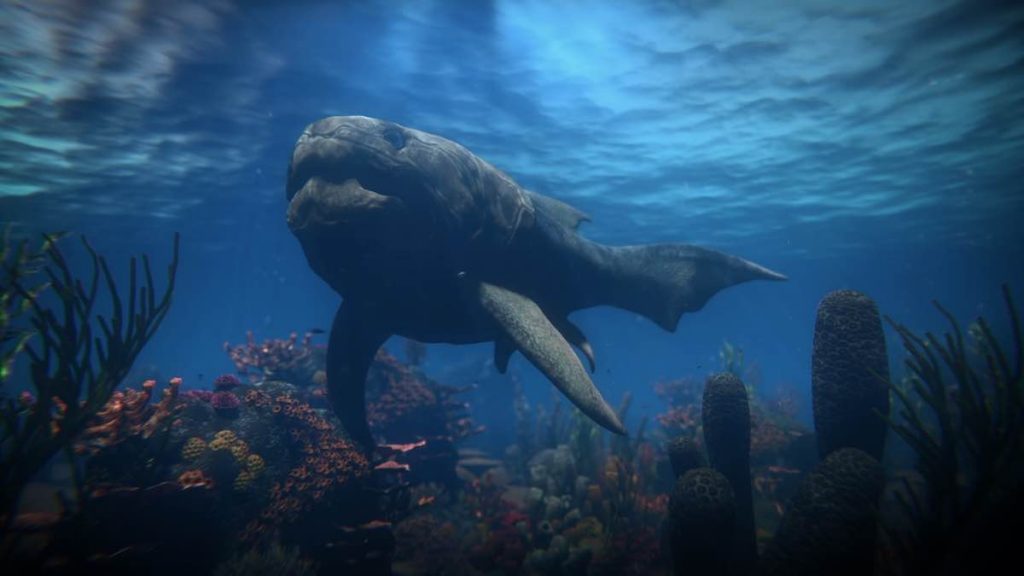 Co-produced by ZED and CuriosityStream for France 5 and Japan’s NHK, Prehistoric Worlds examines the existence of mankind contrasted against the scale of the history of our planet. Combining CGI, VFX and filming, the stand-alone doc explores how our distant ancestors survived five previous mass extinction events suffered by the Earth and questions whether we could endure a sixth.

Meanwhile, Tsunamis: Facing A Global Threat is brought to life through cutting-edge science, amateur videos and reconstructions to examine what mankind can do in the face of such a devastating natural phenomenon.

The show, co-produced by ZED, Arte and CuriosityStream, the doc has also been sold to several territories, including Australia, Sweden, Spain and Ireland.

“At this point in time, we believe it is essential to offer this type of content to the audience,” says Chloé Persyn-Preljocaj, head of sales and distribution at ZED. “We want to increase awareness about these topics and give the public keys to understanding. That involves observing the past to predict the future and adapt. And this is precisely the angle chosen in these two programmes.”

Global content marketplace Vuulr has made a deal with CNN International Commercial (CNNIC) to add more than a dozen new titles to the recently launched buyers platform.

CNNIC is responsible for the business operations of CNN’s properties outside of the US.

Natasha Malhotra, chief content and commercial officer at Vuulr, said: “CNN’s outstanding documentaries and features will resonate strongly with international buyers on our platform, as we continue our mission to transform distribution and acquisition in the film and TV ecosystem.” 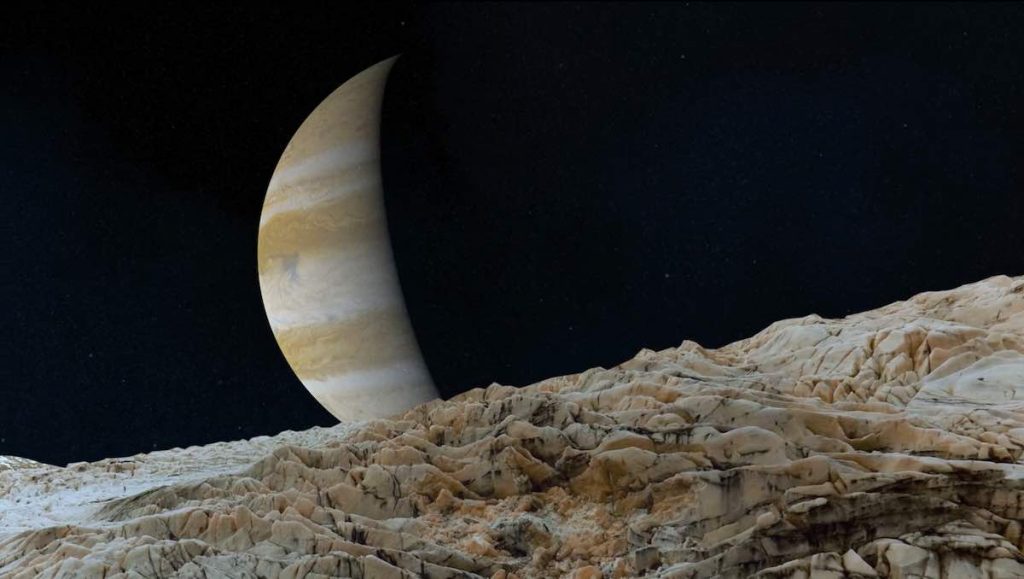 Secrets Of The Solar System

Secrets Of The Solar System, from prodco Bigger Bang, has broken audience records as the most-watched series premiere for global streaming service CuriosityStream.

The eight-hour UHD series takes viewers on a journey through the solar system and features “unparalleled access to the world’s space agencies, their data, images and personnel, to reveal the beauty and majesty of our local universe.”

Rob Burk, head of content for CuriosityStream, said: “We not only saw a huge peak in viewing for the premiere weekend, but viewers stayed with the series throughout.

“Launching the whole series at the same time is a strategy we regularly use for our premium content and Secrets Of The Solar System proved it to be a technique that our viewers love. We are thrilled with the show’s performance and the incredible feedback it has had.”

The move will give subscribers access to all shows and movies on the popular service, as well as HBO content including series such as Westworld, Watchmen and The Walking Dead.

OCS, which will be available for €11.99 ($13) per month with a one-month free trial offer, joins Prime Video’s increasing selection of channels, which are available bundle-free on a subscription basis.

“Since launching Prime Video Channels in France in October last year, we’ve continued to build on the selection of live and on demand TV channels available for Prime members and we’re delighted to bring OCS’ impressive range of HBO titles to the service,” said Julian Monaghan, head of Prime Video Channels, Europe.