India to be ‘third largest SVOD market’ by end of 2020 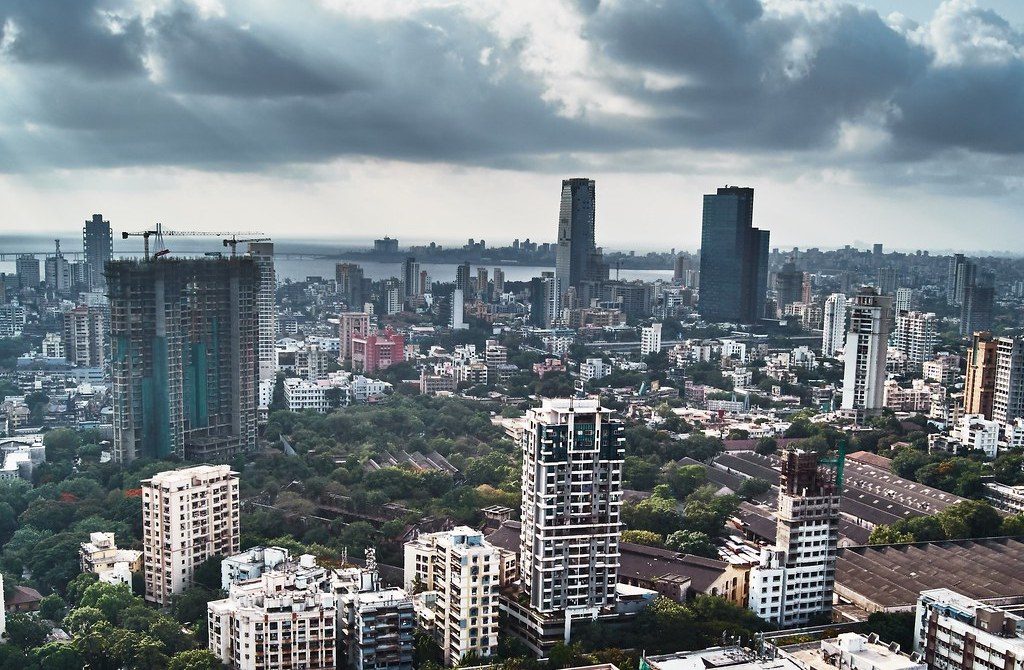 India will have the third most SVOD subscribers in any country worldwide by the end of 2020, fuelled by the growth in affordable smartphones, cheaper mobile data and faster internet access.

According to Futuresource, these factors will see India behind only China and the US by the end of the year with around 95 million subscribers by 2023.

The report notes that the market is incredibly crowded with over 40 competing SVOD players. The most successful are Alt Balaji, SonyLiv and Hotstar, which have focused primarily on sports streaming rights. Owning the rights to entertainment content in multiple regional languages has also had a positive effect.

Futuresource market analyst Tristan Veale said: “It’s the live Indian Premier League Cricket rights which has ensured the success of Hotstar against the international competition, providing a reason to initially subscribe and its currently excelling in terms of subscriber growth, reaching 8.6 million subscribers in 2019.

“Furthermore, Hotstar has a compelling entertainment library which keeps people loyal to the service rather than churning out. As a subsidiary of Disney, it hosts the Disney and Fox theatrical catalogues, as well as exclusive streaming deals with HBO and Showtime, amongst others.”

Disney+ will also be rolled into Hotstar from March 29, making it an even more compelling option.

US players Amazon and Netflix are also trying to increase their presence in India with heavy investment in local content. Amazon has invested US$5 billion in India to reach 16 million Prime members, while Netflix has launched a very low-cost mobile-only plan.

Despite the growth of SVODs, the report notes that pay TV is still the ‘king’ of video distribution.

Veale said: “An interesting point to mention is that Pay-TV in India still dominates 80% of the overall video entertainment market spend and is expected to continue to grow to reach 69% of household penetration by 2023.

“However, Pay-TV subscriptions are very cheap and as such the difference in price between SVoD and Pay-TV is one of the lowest worldwide. Therefore, it’s not the lower cost of subscription which is driving SVoD adoption, it’s a mixture of the content carried and the convenience of being able to watch when and where desired which is resonating.”

Lastly, the report examines the increasing number of relationships between telcos and SVOD operators. T-Mobile in particular is highlighted as one such mobile operator that is looking to be an aggregator for online video services and TV channels available.

In spite of all this growth, the report warns that the SVOD market “will soon become oversaturated” with support for all 40+ being unsustainable.

It concludes: “the winner in the SVoD race amongst local and international players will come down to exclusivity, affordability and the regular supply of quality content.”