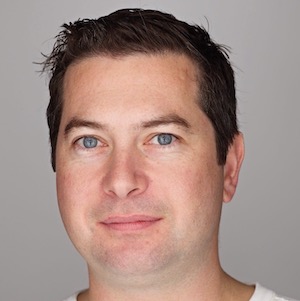 International post-production company Vaudeville Sound has expanded its operations with the launch of a new Canadian facility in Vancouver.

The company, which was launched in 1996 and specialises in sound design and mixing for scripted and unscripted programmes across all digital platforms, broadcast and film, already has offices in London and LA.

The Vancouver-based Vaudeville Canada is being headed up by general manager Mirko Vogel, with Rob Calder leading new business development. Together they have a combined 40 years of industry experience.

The new facility houses three post-production studios, including a 9.1.4 Dolby Atmos studio, as well as a large voiceover and ADR facility. Alongside the 2,000 square feet of studio space is a fully serviced and flexible production office.

“We see Canada as the ideal destination to build on our network of world-class sound designers and re-recording mixers—and Vancouver is a beautiful place to start,” said Daniel Jones, CEO of Vaudeville Sound Group.

“It provides us an opportunity to grow our business by tapping into the city’s high calibre of local talent, and the additional capacity in the Pacific time zone allows us to turn around work internationally with extremely high quality and care.”