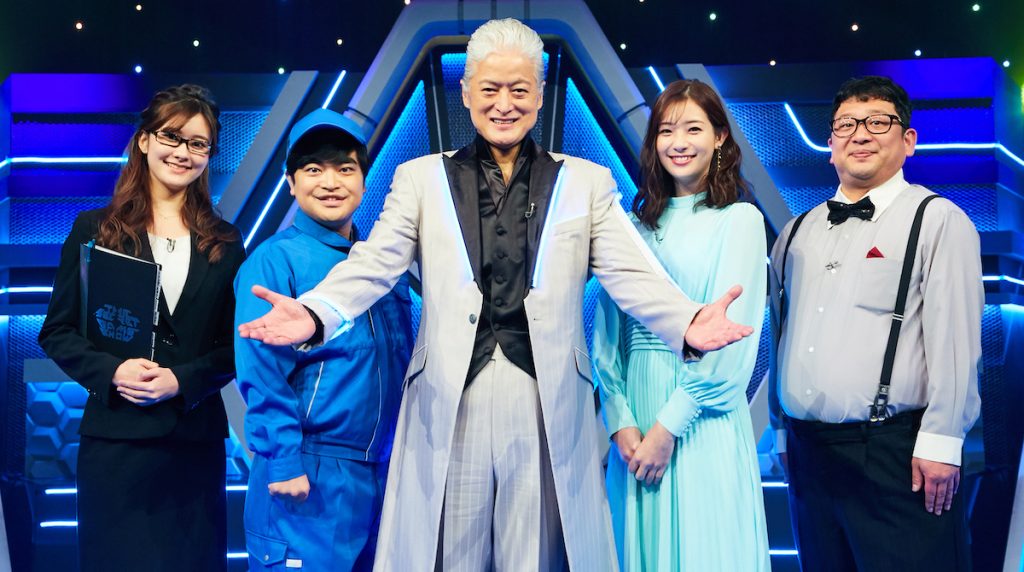 Comcast-owned NBCUniversal Formats and the Asahi Television Broadcasting Corporation (ABC TV) in Japan have partnered to co-develop and produce an original non-scripted gameshow format for Japanese and international audiences.

The Secret Game Show, will debut in Japan this month and then be sold to the international market. The format follows unsuspecting employees, nominated by a colleague or a boss, who are tasked with performing a series of entertaining challenges in a bid to win a “life changing” amount of money – but only so long as nobody in the office finds out what they are doing.

Ana Langenberg, SVP of format sales and production at NBCUniversal Formats said: “As we strive to create more local content across our key markets, ABC TV makes for the perfect partner to explore new and fresh ideas with.

“Following such a positive experience with our co-pro partners in Korea (MBC), Japan was the natural next step for us. We’ve already seen great success with our scripted format Suits in the territory. So, with ABC’s unrivalled market know-how and expertise, we are excited to introduce what we hope to be a non-scripted hit for local and global audiences.”

In 2016, NBCUniversal Formats formed a similar partnership with MBC to co-develop and produce The Game With No Name, which launched on the Korean broadcaster.