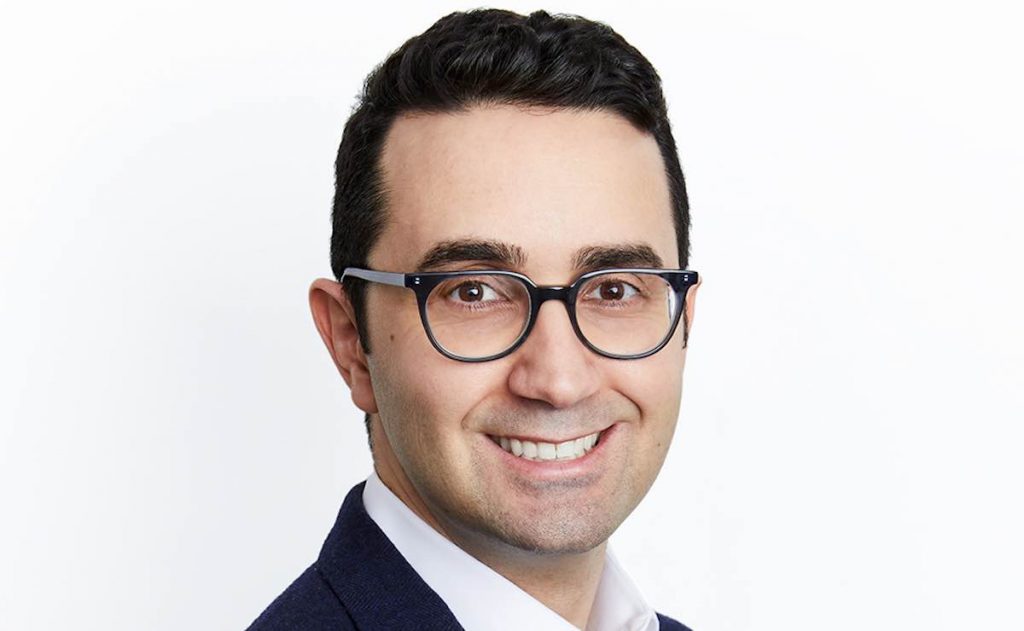 Cineflix Media has appointed J.C. Mills to oversee its production division, with incumbent Charles Tremayne stepping down to launch his own production outfit.

Mills has been named president and commercial director of Cineflix Productions, with a remit to expand its content strategies, building on the company’s creative roster and strengthening its relationships with networks and streamers.

He will also be part of the Cineflix Media executive team, working on new business opportunities from New York. He reports into Glen Salzman, co-founder and co-CEO.

Meanwhile, Charles Tremayne is moving to become chair of the Cineflix Content Group, a working alliance of its producers and other creatives. Tremayne will also be starting his own production company in partnership with Cineflix Media, with details to be announced soon.

Mills was previously president and general manager of Glass Entertainment Group, working on shows such as Lincoln: An American President (working title ) for CNN; The Vet Life for Animal Planet and Desert Flippers for HGTV among numerous others. 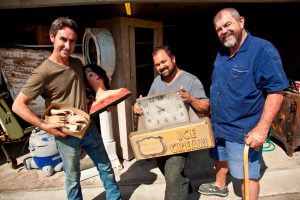 Prior to Glass, Mills represented production companies, writers, directors, and showrunners of non-fiction content as an agent at ICM Partners, selling over 30 projects across cable TV. He has also had stints as a director of development at National Geographic and Shine International.

The Cineflix co-CEO continued: “We would like to thank Charles for the years he dedicated to the company and our people, he’s been an integral part of the Cineflix team, and our success,” Salzman added.

Mills said: “With its global infrastructure, notable track record of supporting creatives, and the successful slate Charles and his team have built with long-running international hits such as American Pickers, Mayday: Air Disaster, and Property Brothers, Cineflix Productions and its creative partners are well positioned for further growth.”

His arrival comes amid a flurry of activity at Cineflix, which has been ramping up its scripted side of late. The company’s rights arm struck a deal to offer shows from Buccaneer Media, the UK-based producer behind Marcella, and earlier this month it appointed Miramax exec James Durie to a newly created role overseeing drama for the company’s distribution division.