Canada’s CBC and C5 in UK partner for Egyptian expedition 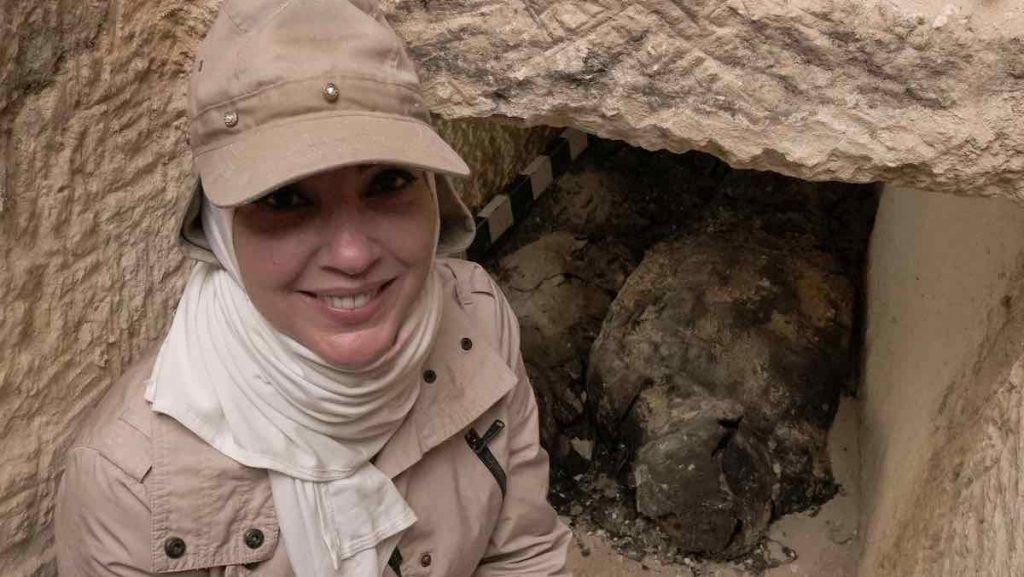 Canadian pubcaster CBC and Channel 5 in the UK have commissioned a new documentary exploring the mystery of the infamous Egyptian ruler.

Searching For Cleopatra is being helmed by Arrow Media, alongside Handel Productions and Rezolution Pictures, and aims to challenge established thinking about the queen, while providing an exclusive look at a recent expedition by archaeologist Kathleen Martinez.

The documentary has been commissioned as two different, 60-minute versions. On the CBC show it will be narrated, while the C5 version will feature a presenter. Fremantle will distribute internationally.

“It was a privilege to be part of her expedition to Taposiris Magna, where she has already uncovered an entire necropolis in her search for the truth about this iconic Egyptian queen.

“Arrow Media’s reputation is built on combining ground-breaking discoveries, scientific insight and human stories to create programmes which inform and excite the world. This story is no exception.”

Alan Handel, founder of Handel Productions, added: “Our reputation is built on a history of great storytelling and creating innovative, entertaining television. We are delighted to be partnering with Arrow Media on this project and we expect the film to have huge global appeal.”