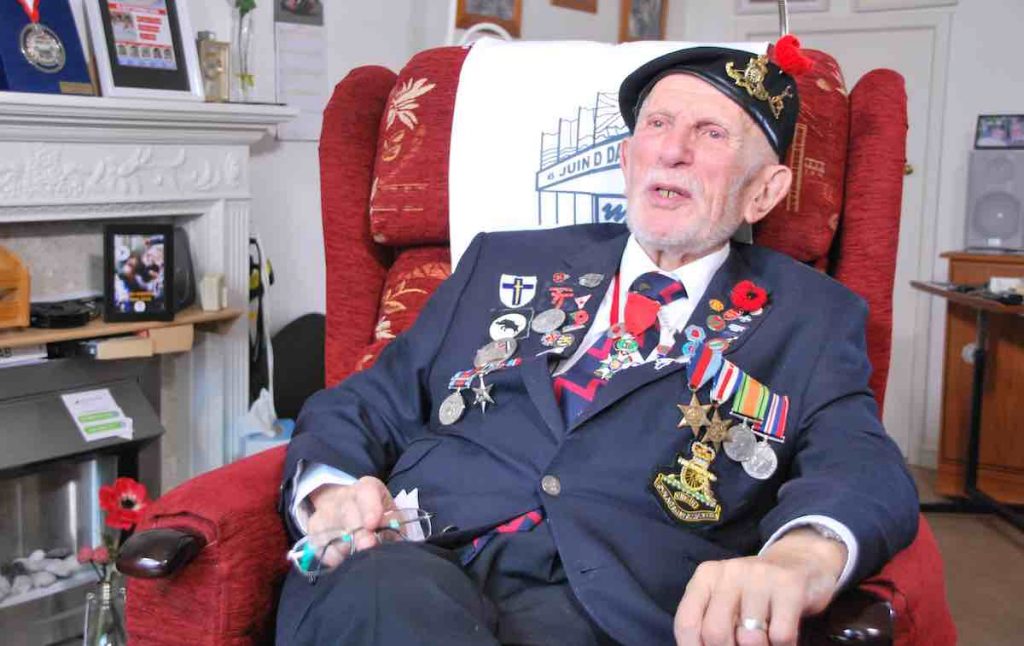 Secret History Of World War II (6 x 60 minutes) homes in on key events that took place during the devastating and turbulent conflict. The show explores the famous evacuation of Dunkirk that left 40,000 men behind, the disastrous practice run for D-Day that left almost 700 US soldiers dead, as well as the heroics of US sailors such as Dorie Miller.

It includes first-hand accounts, recreations and expert interviews to unveil moving stories that have to date been little covered.

Woodcut has already brokered a pre-sale deal for the show with Histoire TV in France.

Cherry Yeandle, senior manager of acquisitions and co-productions at C5, said: “We know that World War II really resonates with our audience and I am very excited to be bringing some of the untold stories to screen.”

Kate Beal, CEO at Woodcut Media, said: “We are delighted to have secured our first Channel 5 commission. This exceptional series has really dug deep to find a selection of unique untold stories in order to provide viewers with a captivating and somewhat alternative way of documenting some of the unfolding events of World War II.”