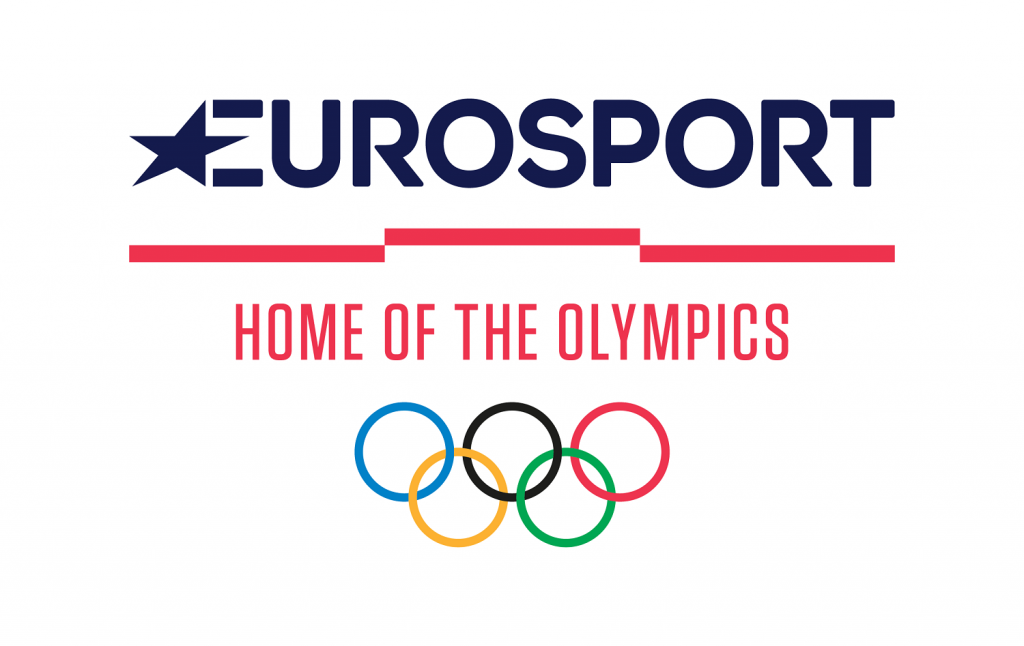 Discovery has told TBI sister title Digital TV Europe that it is “continuously monitoring” the spread of Coronavirus in Japan amid fears that the Tokyo Olympics could be delayed.

In mid-2019, Discovery committed to presenting “the most comprehensive digital coverage of a Summer edition of the Olympic Games across Europe” following the €1.3bn ($1.4bn) rights deal with the International Olympic Committee (IOC). The deal covers 50 territories including all of Europe, save for Russia.

However, with the rapid spread of Coronavirus impacting Japanese day-to-day life and international travel, the country’s Olympic minister has admitted that the games could be delayed.

In parliament, the minister – Seiko Hashimoto – said: “The contract calls for the Games to be held within 2020. That could be interpreted as allowing a postponement.” Seiko added that Tokyo is still committed to starting the games on July 24 as planned.

However, an unnamed senior Japanese official has said that there is no ‘plan B’, Reuters reports.

When asked about the possibility of the games being cancelled, a spokesperson for Discovery told Digital TV Europe: “The safety of our employees is always our number one priority. We continuously monitor any potential situations and take all steps required to ensure the well-being of staff.

This statement echoes previous comments made by Discovery International president and CEO JB Perrette during the company’s earnings call, who said: “We will continue to work very closely with the IOC and follow their lead. And we’re prepared and we’re ready to go, and we’re excited about going.”

The spokesperson also directed Digital TV Europe towards the IOC’s statement from last week that it has “expressed its full commitment” to the games being unaffected by coronavirus.

That statement hasn’t completely allayed fears however, with British Cycling’s performance director Stephen Park suggesting to reporters that the event may have to be altered.

He pointed to the skiing World Cup finals in Cortina, which is set to take place “on a closed circuit with no fans” and suggested that such measures could “possibly” be taken for the Olympics.

The first two races of the coming MotoGP season have been cancelled over fears of the virus, while a large number of football matches in Italy have been played behind closed doors.