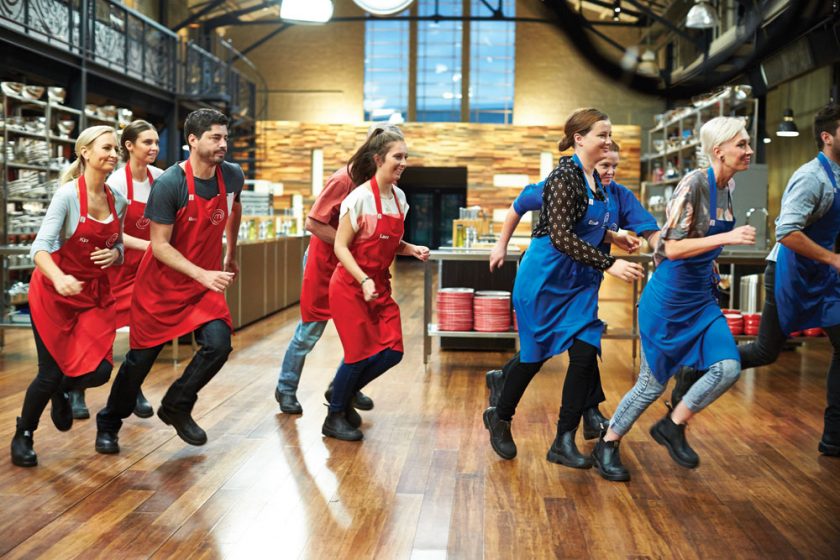 Broadcasters in Thailand and Indonesia have ordered local versions from Endemol Shine’s MasterChef franchise, while Disney has picked up finished tape deals for its regional channels.

In Thailand, producer Heliconia H Group has commissioned a first season of MasterChef All Stars Thailand, which will air on on Sundays on free-TV Bangkok Broadcasting & Television (BBTV, aka Channel 7).

The original MasterChef format has also been renewed for a sixth run in Indonesia by RCTI and a third season is in the works in Myanmar with MRTV- 4 (Forever Group).

The deals were agreed by Endemol Shine International’s executive director for Asia Rashmi Bajpai and her team, which have also sold season ten of MasterChef US and season seven of MasterChef Junior to Disney. The shows will air on the Mouse House’s Fox Life network in Southeast Asia and Hong Kong, and on Fox in Taiwan, respectively.

Meanwhile, Disney’s Indian broadcaster Star has taken rights to season 10 of the US show and the 11th season of MasterChef Australia, which will continue to be aired on linear channel Star World and digital streaming service Hotstar.

The Aussie version has also been picked up by Living Foodz in India (season nine), A+E Networks Asia (season 11) and Discovery (season seven), with the latter being aired across South East Asia on TLC.

Endemol Shine, which will become part of Banijay Group later this year, said 2019 had been the most successful year to date for MasterChef, with 53 confirmed productions across 35 markets.