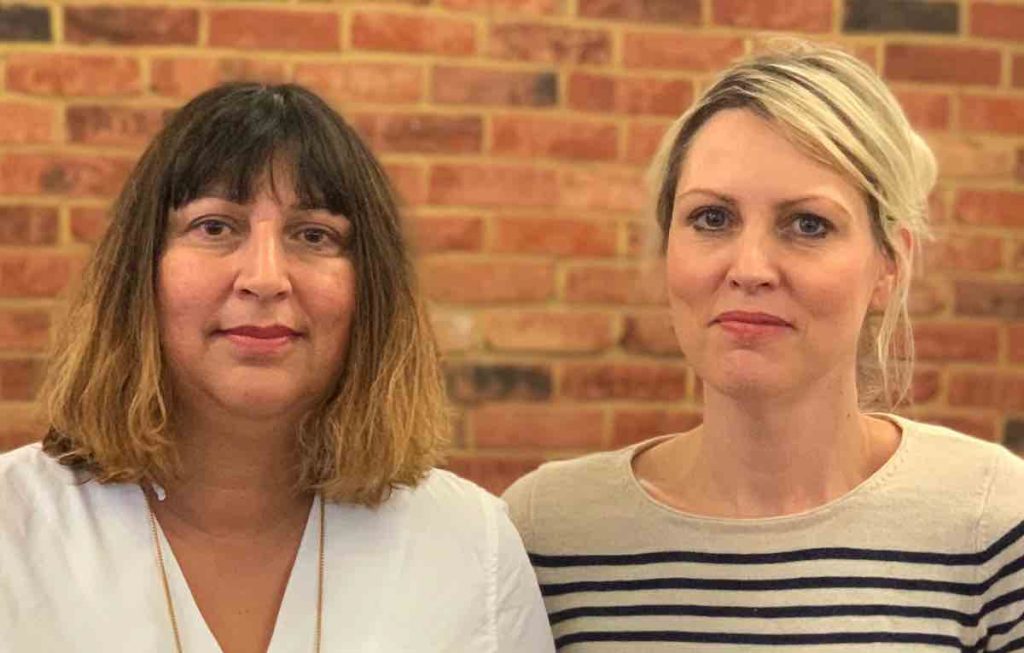 Banijay Rights has struck a first-look deal with Chatterbox that hands the sales division of the distribution giant exclusive access to the UK production company’s slate of factual programming and formats.

Chatterbox was founded in 2018 by former Channel 4 factual entertainment commissioning editor Nav Raman and Ali Quirk (Gogglebox, Come Dine With Me) and has been behind shows including BBC documentary, Leaving Care.

The first title in the Banijay Rights deal is BBC Three documentary Stacey Dooley Investigates: The Whale Hunters. The show features rare access to a Norwegian commercial hunting vessel and follows Dooley as she witnesses the killing of a Minke whale.

Raman and Quirk said the deal “will ensure our high-quality, impactful and entertaining programmes are discovered by as wide a global audience as possible.”

Tim Mutimer, CEO Banijay Rights, added: “Chatterbox is an exciting, innovative company, delivering fresh perspectives and new voices through a range of programmes and formats. We are excited to be working closely with the business to further extend its programming’s international reach.”

The agreement is a result of Banijay Rights’ collaboration with the Indielab growth accelerator, which helps independent production companies achieve scale and develop their businesses.