TBI Weekly: All the buzz from Berlinale 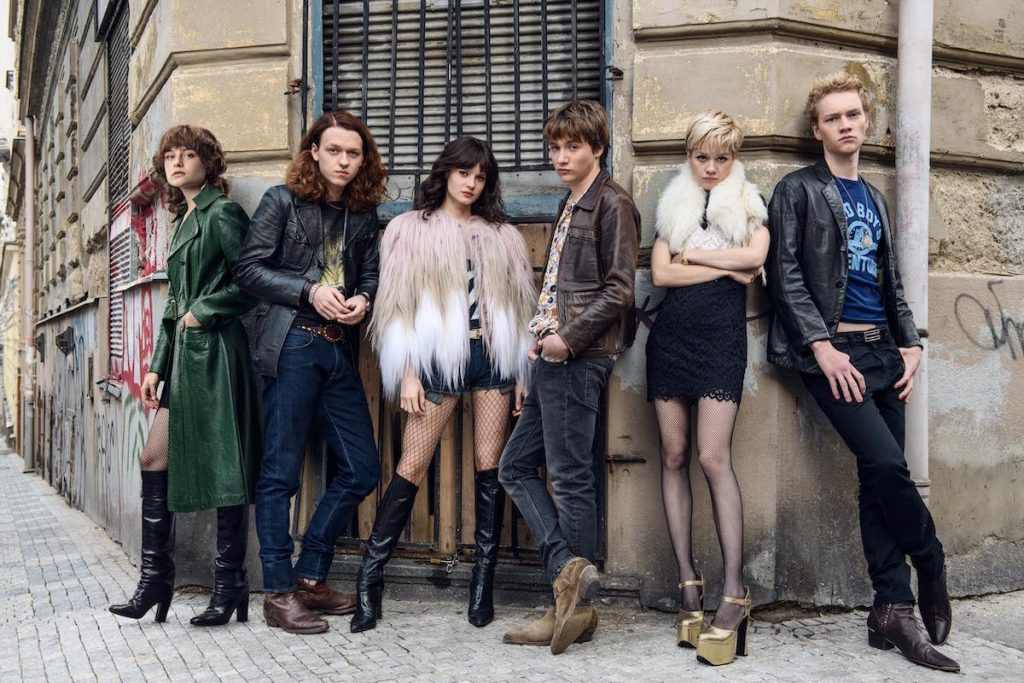 German film festival Berlinale is wrapping up a milestone edition and as Nick Edwards reports, the TV side of the event has again revealed scripted trends and gems from around the world.

Fittingly, the TV drama wing of the 70th Berlinale film festival opened with a showcase of upcoming German productions.

The highlight of these was a dramatisation of an unsolved crime case that has the same resonance with the German public as Madeleine McCann’s disappearance still does within the UK.

Hollental taps into the ever-growing popularity of the true crime genre and incorporates the production values of a very high-end crime noir series. It also has the potential to travel way beyond Germany when it premieres in the autumn on ZDF, reflecting the global nature of this year’s Berlinale.

Numerous trends emerged from the lively panel discussions, which considered how the streaming model is evolving and its impact on both viewers and the business as a whole.

One session saw Viaplay’s EVP & chief content officer Filippa Wallestam and Soumya Sriraman, president of Britbox, take polar positions on how curation is personalised: the latter observed that ‘personalisation is a myth’ whilst the former argued that it simply needs to become more sophisticated, something that she said her team at Viaplay are working on everyday.

Another major takeaway was the impact of escalating production values and viewer expectations on costs.

The art of the co-production is becoming an even more dominant and sophisticated model, with  everyone seemingly looking for narratives that, without being contrived, can take place in a number of different countries. Books and other established IP are increasingly sought after because, with so much money at stake, commissioners want to alleviate risk any way they can. 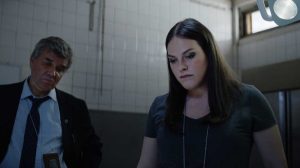 Warming up in Chile

The festival’s program also featured a special focus on new, lesser known regions – including countries such as Chile. Despite its relatively small size, the nation is becoming a hot bed of creativity in the much coveted Latin American region.

Many Chilean producers are building relationships with US partners. Fabula, made up of brothers Juan and Pablo Larrain, are leading the pack. Pablo directed 2019’s best foreign language Oscar-winning film, A Fantastic Woman, starring transgender actress Daniela Vega, and they’ve teamed up with her again on La Jauria (The Pack), a series about a gender-related crimes unit. Fabula have already produced Ingobernable for Netflix.

Another panel involved an inspiring and insightful collection of storytellers who discussed the representation of indigenous Australians on screen. Their crime noir production, the second installment of Mystery Road, was one of this highlights of the official series selection.

Berlinale’s series selection also reflected how the burgeoning industry continues to attract big film names, such as Cate Blanchett in ABC’s Stateless and Jason Segel in AMC’s Dispatches From Elsewhere. Both spoke at the festival.

The event also showcased productions with increasingly diverse subject matter: the fortunes of a jazz café in 1920’s Paris was evident in Netflix’s The Eddy; Sex, from Denmark, and Trigonometry, from the UK, both explore the sexual mores in our ‘woke’ times; and Freud, also from Netflix, is a dark journey into the famous psychologist’s cocaine-fuelled wilderness years.

Buyers looking to acquire series for their platforms or home audiences experienced an abundance of riches in the Market Screenings. Continuing the Latin American theme was the coming of age teen-drama Capital Roar from Columbia, while Stalk is a French production that taps into the dark heart of a generation whose online lives are inseparable from their ‘real’ ones.

Identification, meanwhile, is a female-led Russian production about an orphan living among illegal immigrants that escalates into a crime thriller.

But the highlight of the event was the presentation of We Children From Bahnhof Zoo from Constantin Film. The source material of the cult book and film adaption are fondly remembered – and not only by Germans – despite the tragedy of the junkie culture it depicts.

And there is every indication that the show will live up to the promise of the sizzle seen by attendees. Both writer Annette Hess (Weissensee/Ku’damm 56 & 59) and producer Sophie Von Uslar (NSU Germany History X) have track records of delivering Germany’s best productions to date and there’s also an Amazon-level budget involved. It would be no surprise if this is one of the very best productions of 2020 – not just in Germany, but far beyond.