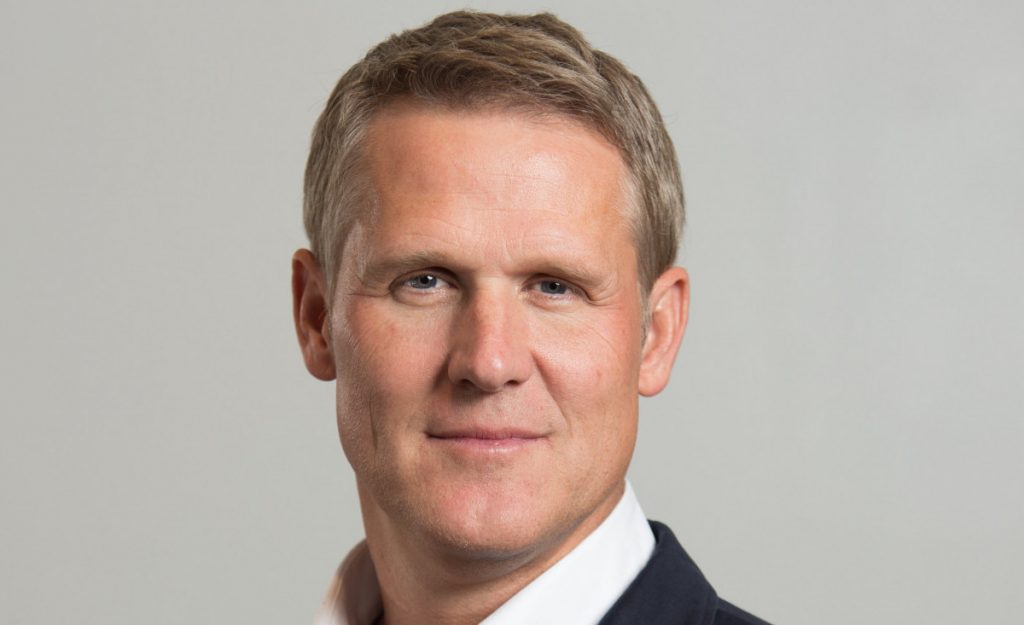 Canadian producer Frantic Films has become the latest company to buy itself out of the stricken Kew Media Group (KMG).

Frantic’s CEO Jamie Brown has personally financed a deal to repurchase a 100% stake in the TV and film production company from Kew, which had acquired the prodco in March 2017.

Terms of the agreement have not been disclosed but Brown will continue to lead the Canuck producer and its leadership team and wider staff arrangements will be unaffected at its headquarters in Winnipeg and Toronto, the company said. Current productions also remain unchanged and on schedule. 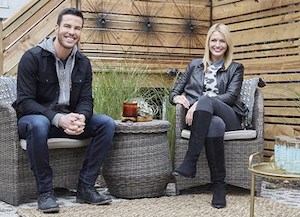 Frantic Films has been behind lifestyle, factual, reality, sports, comedy and scripted programming including Backyard Builds for HGTV and The Stats Of Life for CBC. Its comedy roster includes the Baroness Von Sketch Show for CBC and IFC, as well as Still Standing for CBC.

Brown said: “After 20 years of domestic and international production success, this marks the beginning of a new chapter for our company. We’re moving forward with an exciting current production and development slate and a new vision for 2020 and beyond.”

Kew was launched by Peter Sussman and Steven Silver in 2017 using an investment vehicle to acquire Content Media Corp and six other producers for a combined C$104m. It then added firms including TCB Media Rights and Sienna to its ranks but endured a torrid end to 2019 with a spiralling stock price and the exit of CFO Geoff Webb for financial irregularities.

Other deals have seen Glasgow-based producer Two Rivers Media buy out KMG’s stake after receiving support from Noble Grossart Investments and Channel 4’s Indie Growth Fund. There is no let-up on the horizon for Kew, with sales arm Kew Media Distribution facing a winding-up order next month.