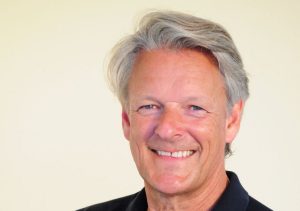 Northern Irish producer Green Inc has launched a new office in the Republic of Ireland.

Based in Dublin, Green Inc Republic of Ireland will allow Green Inc to continue to operate in the European Union (EU) and have access to the single market following Britain’s split from the EU on 31 January, 2020.

Green Inc is behind shows including Ireland’s Got Talent, which is coproduced with Kite Entertainment for Virgin Television Ireland, and BBC2 series The Many Faces of…’. The company also produces live RTÉ series Crimecall, coproduced with Rare TV.

Stephen Stewart, MD of Green Inc, said: “Brexit is still a work in progress and no-one knows how it will end. The launch of Green Inc. Republic of Ireland future-proofs us to continue what we’ve been successfully doing for over 20 years with our friends in the south, and beyond.”

Green Inc’s recent commissions include High Road Low Road (working title) for RTÉ One and Tricked Out Tractors, which will air on BBC Northern Ireland.