Disabled face ongoing battle for representation in TV, according to UK’s Diamond report 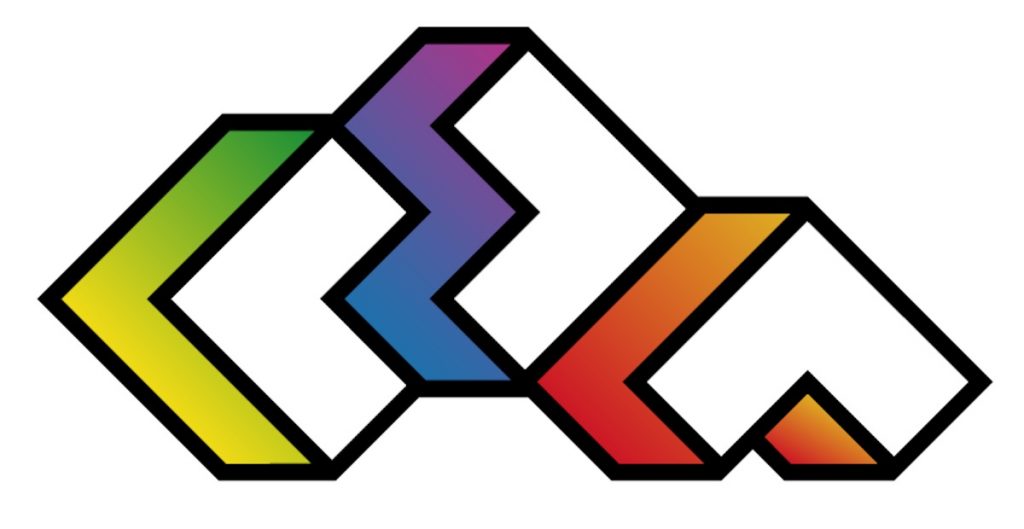 Disabled people continue to face ongoing challenges both in front of and behind the camera according to the latest findings from the Creative Diversity Network (CDN)’s annual report, which is backed by UK broadcasters the BBC, ITV, Channel 4, ViacomCBS and Sky.

Disabled people are only making 5.2% of contributions off-screen and 7.8% on-screen despite making up 17% of the national workforce, according to figures from the third report from the CDN’s Diamond diversity monitoring and reporting project.

The data represents more than 30,000 individual submissions from those working on and off-screen on qualifying TV content produced for the five main Diamond broadcasters (BBC, Channel 4, ITV, Channel 5/ViacomCBS and Sky) and broadcast between 1 August 2018 and 31 July 2019.

Diamond: The Third Cut reveals that the industry as a whole is still struggling with its employment of disabled people, with the figures flatlining over the past three reports. 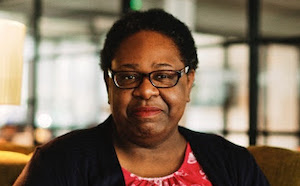 Progress has been made in other areas however, with women now represented in line with the overall working population both on and off-screen and BAME on-screen representation higher when compared to the UK national population.

But the report also notes that these same two groups remain absent from many senior creative roles, with BAME individuals under-represented in off-screen roles more generally, and the over 50s also largely under-represented across the industry.

• Disabled people make just 5.2% of contributions off-screen against a national workforce estimate of 17%

• Over-50s make 20.6% of off-screen contributions, compared to the national workforce estimate of 31%

• Those identifying as transgender make just 0.2% of off-screen contributions, whereas estimates indicate they represent 0.8% of the population

• Those who identify as female, transgender, BAME, and lesbian, gay or bisexual (LGB) are all represented on-screen in line with (or exceeding) national population estimates

• Disabled people and over-50s are both still under-represented on-screen, making 7.8% and 24.6% of contributions respectively

• Individuals who are female, BAME or disabled are all making significantly fewer on-screen contributions in peak programmes compared to off-peak programmes

• The percentage of those who are BAME and working off-screen on BBC programmes is comparatively low (9.6%); however, on-screen contributions by BAME (26.6%), female (55.8%) and disabled (9.4%) people are comparatively higher than other broadcasters

• ITV has significantly higher numbers of contributions by transgender people in their programmes on-screen (2.4%), compared to other broadcasters and national population estimates (0.8). However, ITV has comparatively low on-screen representation by those who are over 50 (20.9%) and disabled people (4.6%)

• Both on and off-screen, Sky has comparatively high representation by those who are over 50 (37.8% on-screen, 28% off-screen). However, off-screen contributions by disabled people are comparatively low (2.8%)

• Representation of disabled people is very low across every genre, both on and off-screen, with particularly low proportions of on-screen contributions in drama (3.5%) and comedy (4.3%) programmes

Deborah Williams, CDN executive director, said: “Diamond: The Third Cut provides a comprehensive and robust insight into diversity in the UK television industry. The 30,000 individual submissions this year provide invaluable information which broadcasters and producers are using to set, adjust and monitor their own diversity initiatives.

“While this third report does present examples of good progress, there are many areas where more needs to be done. The opportunity to share broadcaster comparisons for the first time makes it clear that many of the trends are due to systemic structural barriers and processes long embedded in the industry as a whole. That is why collective, sustained and large-scale action is required if we want to make significant change.”

Gary Davey, CEO, Sky Studios said: “We will only be able to achieve real change armed with comprehensive and reliable data and that is exactly what Diamond is now delivering. The third report makes the information even more powerful with the addition of analysis across production roles and across genres. I am a big fan of Diamond. For the first time we can force the pace of change, based on evidence.”

Dame Carolyn McCall, CEO, ITV said: “Our commissioning and production teams are now using Diamond data to help drive improvements in representation both on and off screen and to track progress against our diversity targets. The Third Cut is providing diversity data in greater detail than before – for instance by role type – which will help us to improve representation in key creative roles, like writers and directors.

John McVay, CEO, Pact said: “Diamond continues to provide a solid framework to inform our work to make the industry inclusive both on and off screen. With the third cut, for the first time we can see a much more detailed picture which includes data on role types and genres. This is a significant step forward in helping the sector to focus its efforts and investment.”

Jill Offman, CDN Chair and Managing Director, Viacom International Studios UK, ViacomCBS said: “Diamond’s data sets our industry apart from any other, raising vital questions and providing essential insights for all the main UK broadcasters to act upon. 30,000 responses are informing our third year of data providing us with a uniquely large and robust data set on diversity. The challenge for us now is to collectively balance maintaining the momentum we have generated whilst directing our focus towards areas where we are lacking.”

Alex Mahon, CEO, Channel 4, said: “Diamond is already playing a vital role revealing insights into the diverse make-up of the broadcast industry and helping inform broadcasters and programme makers where we need to focus energies to improve representation both on and off screen.”

Tony Hall, BBC Director General said: “Diamond offers a vital health check for the TV industry and we will continue to work with the CDN and our broadcasting partners to learn from the results and improve what we do.”