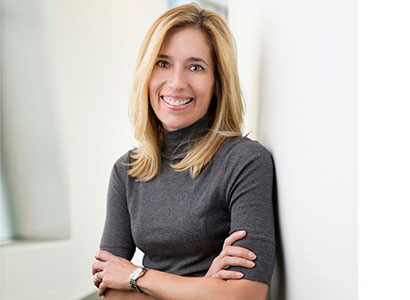 Cable channel Lifetime has named Amy Winter as its new EVP and head of programming.

Based in New York, the former UPtv EVP and general manager will oversee all programming for the network inclusive of movies, scripted and unscripted for Lifetime and LMN.

Winter will report to Rob Sharenow, president of programming at A+E Networks, and will start her new job in March.

The hire reinstates the EVP/head of programming role, which was phased out in 2018 after the departure of Liz Gately.

Her responsibilities were divided between Gena McCarthy and Tanya Lopez, who are both staying on and now will report to Winter.

“I’ve long admired Amy and all of the success she’s had throughout her career, and I’m excited to see her bring her vision to Lifetime and LMN,” Sharenow said. “Amy’s strategic and creative experience defining brands, coupled with her uncanny ability to spot breakthrough hits, makes her an exciting addition to the A+E Networks programming team.”

Winter joined UPtv from Discovery Communications, where she was EVP/general manager of TLC.