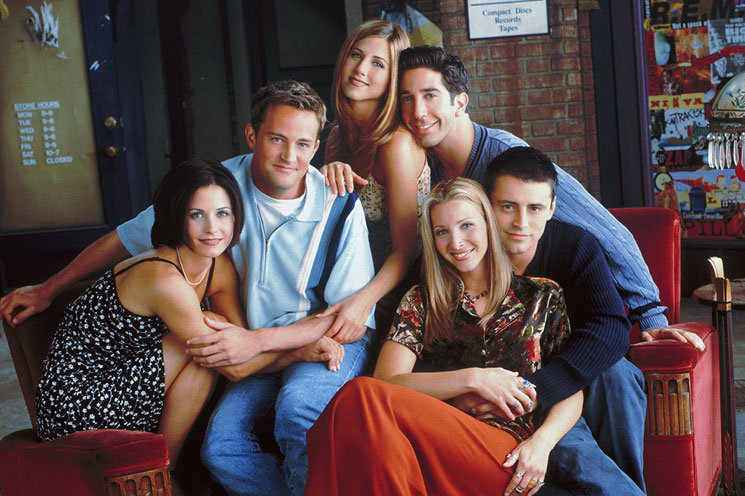 The cast of Friends is to reunite for a one-off unscripted special that will air on the HBO Max streaming service, launching in May.

The unscripted cast reunion special, along with all 236 episodes of the series, will be available to subscribers at the launch of HBO Max.

“Guess you could call this the one where they all got back together — we are reuniting with David, Jennifer, Courteney, Matt, Lisa, and Matthew for an HBO Max special that will be programmed alongside the entire Friends library,” said Kevin Reilly, chief content officer, HBO Max and president, TBS, TNT, and truTV.

Friends aired from 1994 until 2004, and has since picked up a legion of younger fans through Netflix.

It was the UK’s favourite streaming show and Netflix’s second most popular show in the US in 2018.

Rumours of a reunion intensified after Aniston posted a photo of the cast together on Instagram in October.