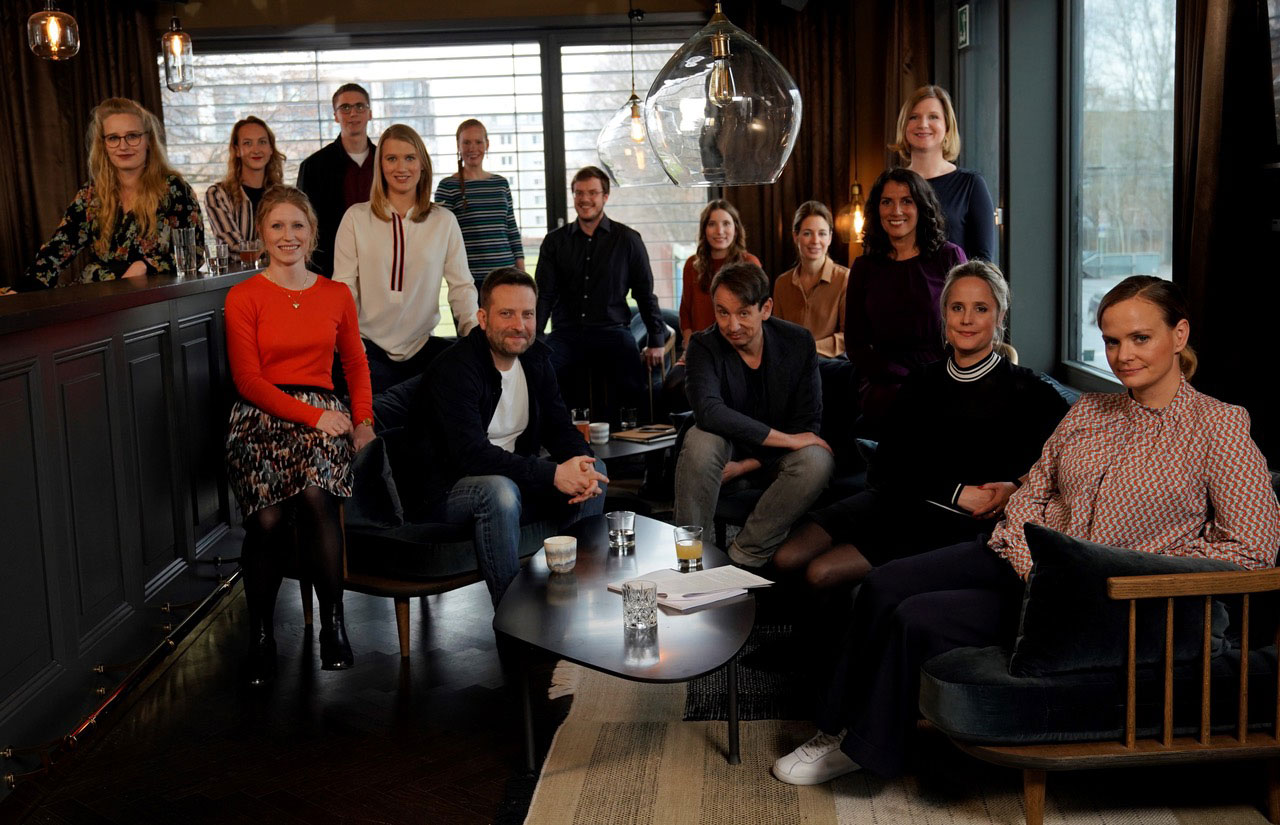 Based in Berlin, the new company is led by producer Nanni Erben along with Gunnar Juncken who have been appointed as joint CEOs.

The label will focus on producing premium scripted series and films for the local and international market, and will also pursue opportunities for co-productions within Endemol Shine and with other platforms and partners.

Erben and Juncken will be joined by Ralf Husmann, who adapted NBC comedy The Office for Germany, as showrunner. Other senior appointments include producers Rima Schmidt and Tasja Abel.

Schmidt worked for H&V Entertainment recently while Abel arrives from Dynamic Television and will be responsible for MadeFor Film’s co-productions.

The launch follows Banijay’s $2.2 billion acquisition of Endemol Shine Group in October, which is currently in the anti-trust period and is expected to close this summer.

Lars Blomgren, head of scripted for EMEA at Endemol Shine Group said: “Nanni and her team have an excellent creative reputation and are behind some of Germany’s most popular scripted series. We are excited to collaborate and bring MadeFor’s home-grown content to the world stage as we collaborate and leverage Endemol Shine’s unique global and local axis.”

Erben added: “We have an exceptional team in place with huge potential to create thrilling scripted series that not only entertain audiences in Germany but also globally. The German market is known for producing a high calibre of drama and it’s a brilliant time to launch MadeFor internationally.”