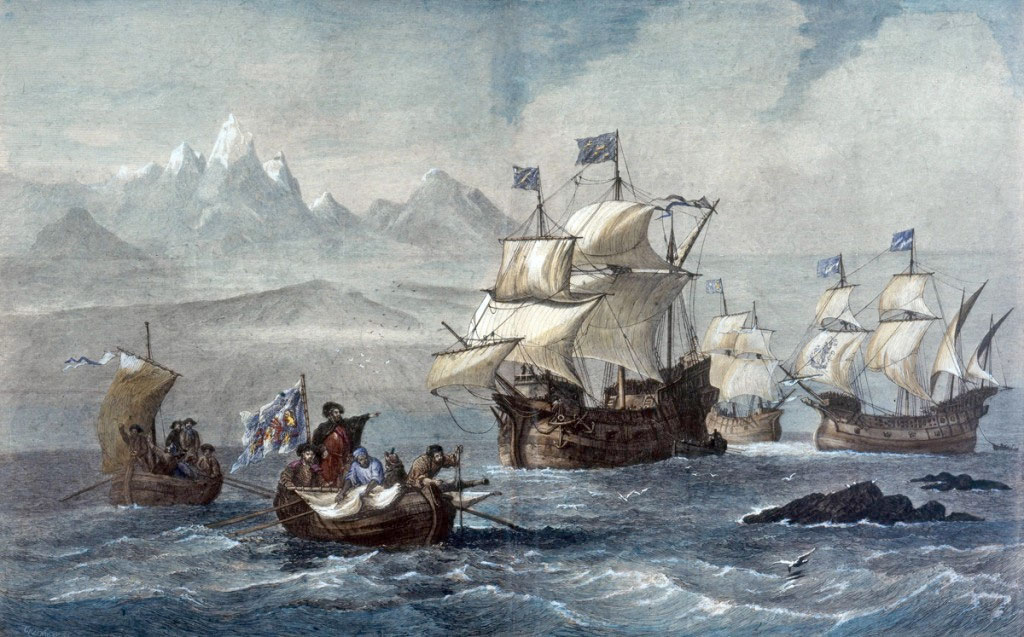 Amazon Prime Video and Spanish broadcaster RTVE are in pre-production on big budget drama Boundless, about the 16th century voyage of Juan Sebastián Elcano and Ferdinand Magellan around the world.

Directed by British director Simon West, whose action and adventure film credits include Con Air and Lara Croft: Tomb Raider, the four part scripted series comes 500 years after Elcano and Magellan set sail from Spain in a bid to prove that the Earth was not flat but spherical.

The production is set to begin filming in summer 2020 in locations including the Dominican Republic, the Canaries and the Basque Country, with filming of maritime scenes taking place at the UK’s Pinewood Studios.

To recreate the voyage, the Victoria and Trinidad ships will be reconstructed and a replica of the Nao Victoria will be used – the first boat to sail around the world and the only one of the five expedition boats that came back to port.

Mono Films and Kilima Media will be the series producers.

The producer is  Miguel Menéndez de Zubillaga (The Expendables 2, The Paperboy).

The series will launch exclusively in 2021 on Amazon Prime Video in the United Kingdom, Spain, the United States and Latin America.