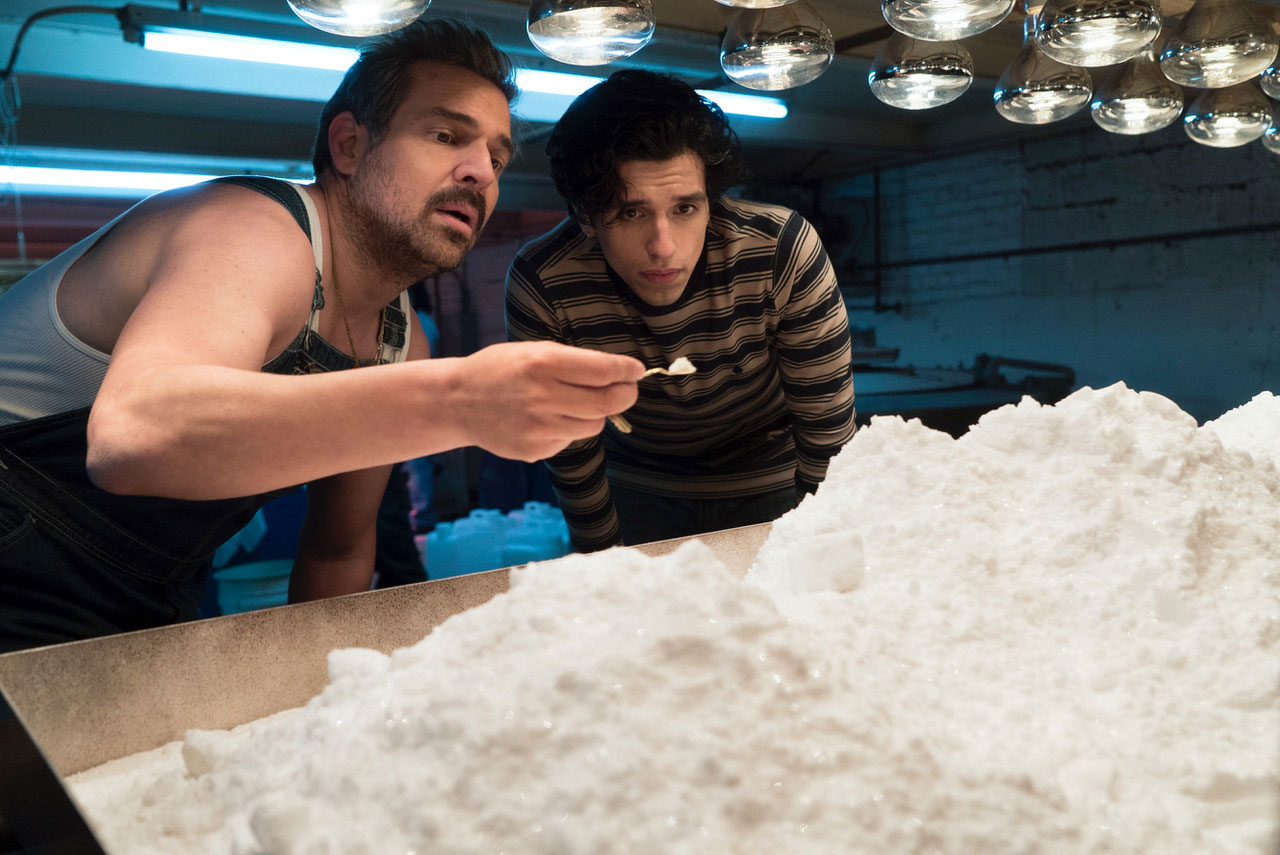 Netflix has greenlit Painkiller, a new scripted drama about the origins of the opioid crisis, from Narcos showrunner Eric Newman.

Newman is executive producing the limited series as part of his overall deal with Netflix where he is showrunner on Narcos and Narcos: Mexico.

Peter Berg (The Leftovers, Friday Night Lights) will direct all eight episodes of the drama.

Writing duo Micah Fitzerman-Blue and Noah Harpster (A Beautiful Day In The Neighborhood, Transparent) will write and serve as showrunners and executive producers.

Also on board is Alex Gibney (Going Clear: Scientology and the Prison of Belief, Enron: The Smartest Guys In the Room), who will executive produce.

The series will be based on the works of Patrick Radden Keefe, who wrote New Yorker’s ‘The Family That Built An Empire of Pain’ and Barry Meier, the author of the book Pain Killer: An Empire of Deceit and the Origin of America’s Opioid Epidemic. They will both consult on Painkiller.

Newman said: “A tragedy decades in the making, the opioid crisis has become one of the most devastating public health crises of our time. Unlike other drug epidemics, born from underground manufacturing and covert smuggling, this epidemic began by prescription–dispensed by doctors, approved by government regulators, and promoted by a family-owned pharmaceutical giant that made billions while betraying the trust of patients and the public.”

Berg said: “I am really charged to be a part of such an in depth exploration of the genesis of the opioid travesty. Companies that profit off of death and addiction are fair game to me when it comes to illuminating the realities of how they go about their business.”

Cindy Holland, vice president of content at Netflix, added: “Eric Newman has masterfully chronicled the drug trade for years and now I’m excited to see him join forces with the incredible Alex Gibney, Micah Fitzerman-Blue and Noah Harpster to take a more expansive view of the opioid epidemic. Combined with the directing of Peter Berg, Painkiller promises to be a powerful look behind the headlines of a tragedy happening in real time.”