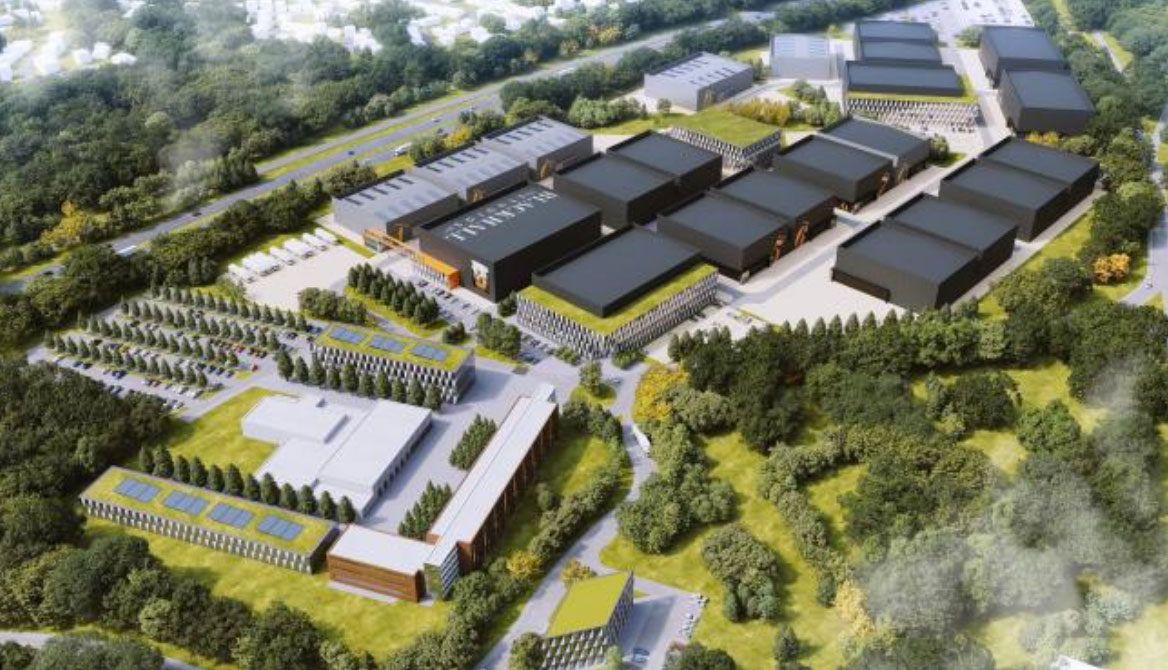 Atlanta-based Blackhall Studios has unveiled plans to build a major studio complex for film and television productions in Reading in the UK.

Blackhall Studios and the University of Reading want to develop the purpose built studios at Thames Valley Science Park.

Blackhall plans to invest £150m in building the studios, which would create up to 3,000 new jobs, including around 1,500 at the studio site.

The company has provided facilities for films such as Venom, Godzilla: King of the Monsters and Jumanji: The Next Level at its base in Atlanta, Georgia. The state of Georgia has become a major movie and drama hub in the US in recent years.

Blackhall is to submit plans to the Wokingham Borough Council this year, with a view to opening the new facility in 2022.

The company has appointed Nick Smith as UK president and chief operating officer. Smith was previously executive commercial director at Pinewood-Shepperton plc, where he oversaw the company’s international expansion.

“We are delighted to be establishing a base in the U.K.,” said Blackhall CEO Ryan Millsap. “We hope that the site at Thames Valley Science Park will be the start of a series of investments in the UK which will see investment in jobs, training and the creative arts across a range of disciplines. The UK has a wealth of talent that our UK companies recognize and want to partner with for decades to come.”

News of Blackhall’s plans come at a time of booming inward investment production in the UK, particularly in high end drama and film. However, the boom has led to a shortage of studio space. Netflix has taken a long term lease at Shepperton, as has Disney at Pinewood. Sky recently announced plans to build a major studio complex in Elstree.