The TV industry is increasingly becoming like the film industry, according to Left Bank Pictures CEO Andy Harries, with the opening week of a scripted project vital to its success.

Speaking at a TBI Masterclass event last night, Harries, whose company has produced Netflix drama The Crown and Outlander for Starz, said: “When a show goes up on Netflix particularly these days, it is all about the first week or two. If you don’t hit it in the first week or two, you are pretty dead. Television is becoming like the film business – it’s like [the importance of] the opening weekend.”

Harries, who showed exclusive clips from upcoming Left Bank dramas including ITV and AMC’s Quiz and Netflix’s White Lines, added: “Everyone is moving into television from film, so television is becoming like the film business used to be. 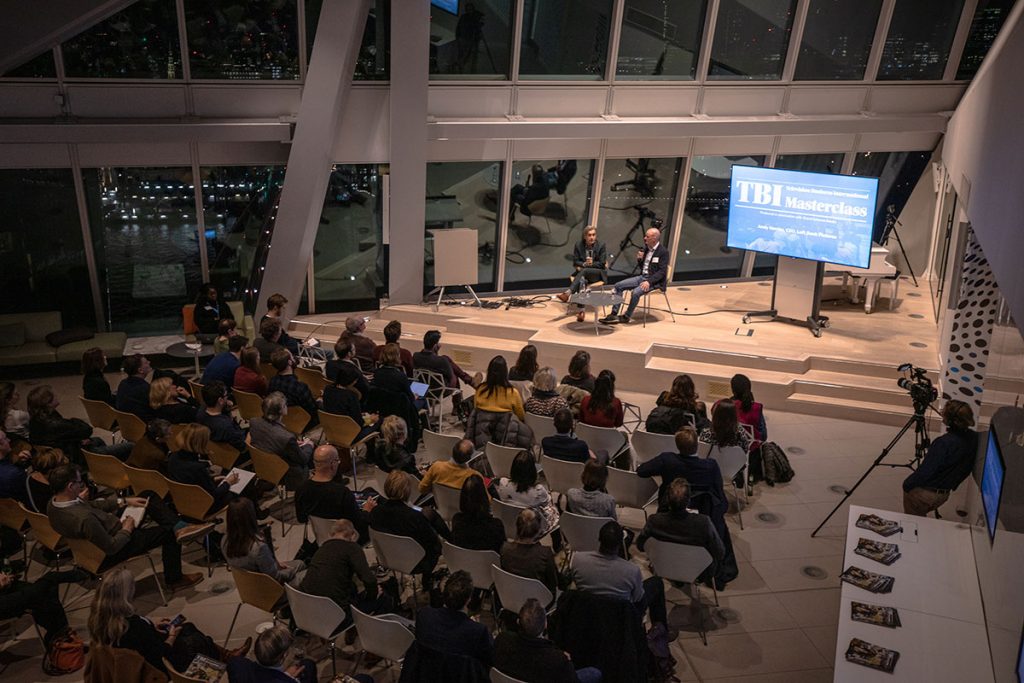 “Amazon and Netflix are just like the American studios – like Universal, Paramount and Warners now. They are increasingly keen for people to work with them on the lot, to give out shows that they want made, that they will own, and you will work directly for them.”

Harries also noted that streamers such as Netflix still don’t provide much information about how a drama is performing on their platforms.

Harries also spoke up for the BBC at the TBI Masterclass. In a week when the UK government is reportedly looking at alternatives to the BBC licence fee, Harries said the corporation is “at the absolute heart of our creative industries” and was vital for “keeping our creative industries as relevant and successful as they are.”