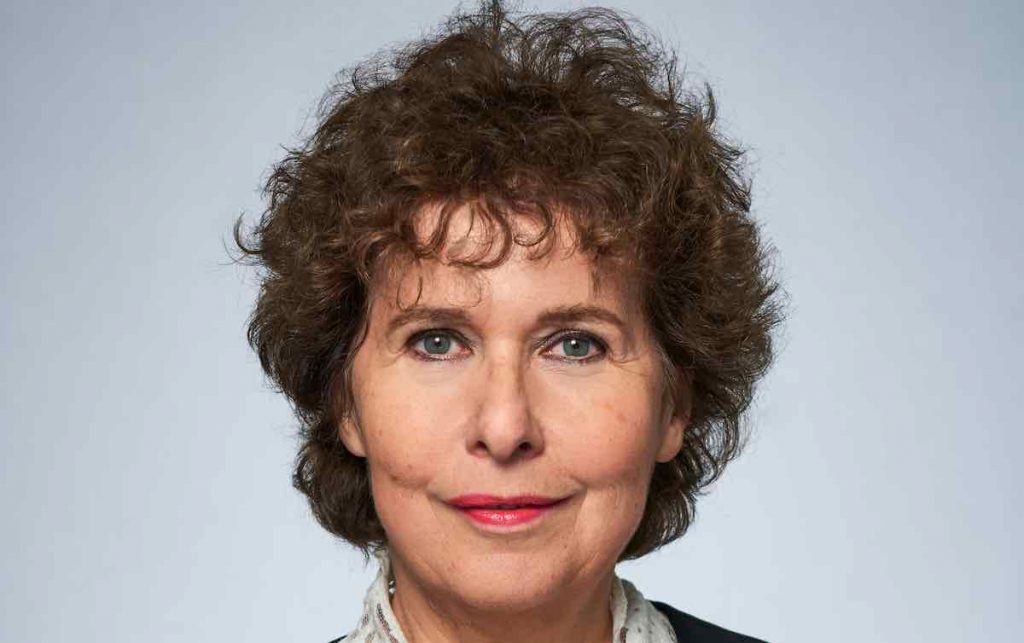 Eli Horowitz, the creator and showrunner of Amazon series Homecoming, has been named president of the UGC Writers Campus workshop taking place at French drama festival Series Mania next month.

The Writers Campus is now into its third year and provides 20 emerging TV drama writers throughout Europe wirth expert tutition, under the editorial supervision of Lorraine Sullivan.

The Campus will run between 20-27 March and will see writers tutored by screenwriter Jeppe Gjervig Gram (Follow The Money, Borgen) and screenwriter Nicola Lusuardi (Bulletproof Heart, 1992). Masterclasses, writing workshops and meetings with industry professionals will all feature.

Others to feature include London Film School’s Richard Brabin (At Sea), Alain Moreau (Agnès & Luis) and Manuela Piemonte (10th July) among numerous others.

“Since the creation of the program, the UGC Writers Campus by Series Mania objective has been to find the best emerging talent, bring them together with renown showrunners, and allow them to share their creative vision,” said Laurence Herszberg, founder and general director of Series Mania.

“An essential focus of the workshop teaches how to engage international audiences and produce innovative content in line with industry demands. We are delighted to be announcing these 20 selected participants, as well as Eli, Nicola and Jeppe as our esteemed guests and look forward to welcoming everyone to Lille.”

Series Mania takes place in the French city of Lille between 20-28 March.

It will provide access to shows including the first-ever live stream from the Winter edition of European dance music festival Tomorrowland, with Insight TV streaming performances from the French event which takes place in mid-March.