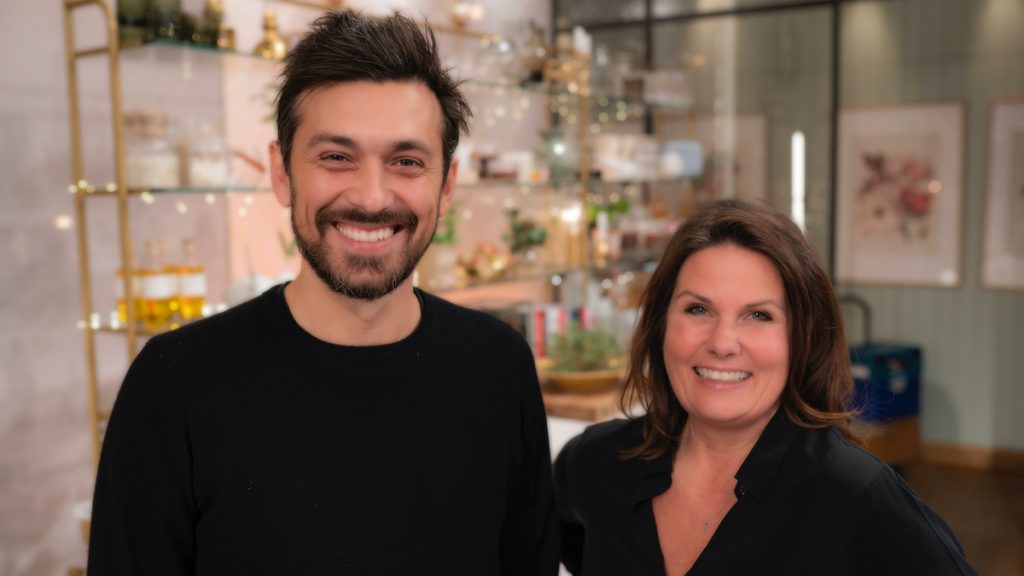 Swedish exec duo Maria Mowbray and Cem Yeter, head of development and deputy head of channels at TV4, are stepping down to start a new production company that has been backed by private equity (PE).

Dare Television, which is being launched with Swedish PE firm Holtback Group, will create and produce entertainment, documentary and drama for both broadcast and streaming platforms, with an ambition to expand across the Nordics within five years.

Mowbray was most recently overseeing development at TV4 with responsibility for commissioning of the channel’s entertainment, reality and factual output. Before that, she held roles inlcuding head of programmes and was an executive producer.

Yeter, meanwhile, worked across TV4’s networks and before that was an MD for Mastiff Sweden and Zodiak in LA. His credits include Trash Or Treasure, Dropped and Copycat Singers.

“With the media establishment in the middle of a digital transformation, things have never been as exciting in our industry as today. How to meet the new behavior of consumers and how to adapt to the increasing competition from the international streaming giants is an increasing challenge in the Nordic territory,” Yeter said.

“Netflix and HBO are already commissioning both local drama and documentary series and Disney+ and Apple TV are about to establish themselves in the market. The demand for locally produced content is going to be more intense than ever.”

Yeter added that consolidation within the production industry could mean “creativity and originality” might suffer. “The need for an independent creative force is greater than ever,” he said.

Mowbray, who will be Dare’s MD, said while drama production is in the company’s plans, the initial focus is on entertainment and docs.

“Together we have more than 30 years experience of making and bringing to life some of the world’s most successful formats, from Pop Idol, Masterchef and Strictly Come Dancing to Survivor, Best Singer and Paradise Hotel.

“This unique experience is the most valuable asset to our new company. Our customers have to feel assured that we will roll up our sleeves and work night and day to deliver the vision we have promised. Neither we, nor our customers can afford if we do not nail the first season of a new series.”